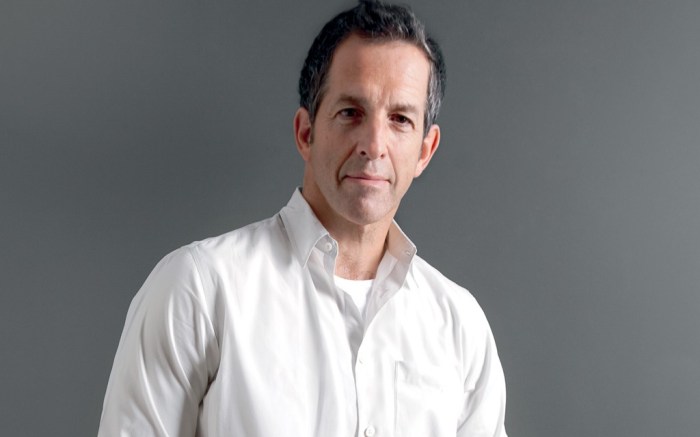 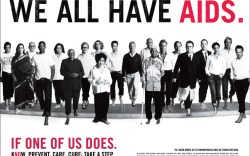 Kenneth Cole has successfully proven he can be a public-service provocateur and big-time businessman over the past three decades, but the deadly earthquake that leveled Haiti last year served as a rallying call for even more action from the executive and his company.

This fall, Cole launched an initiative to raise money at his stores through a partnership with Soles4Souls, an effort that generated $140,000 and collected 3,000 pairs of shoes. Next, he aims to build a local community center that will educate locals on both academics and health issues such as AIDS awareness and prevention. Details for that development are still being finalized.

“We want to bring services to a community,” Cole said. “You can feed them, but they are just going to be hungry tomorrow. You can vaccinate them, but you’ll just have to vaccinate again. You can’t build enough houses because there isn’t enough real estate there for the number of homeless people.”

The executive traveled to Haiti last month for the first time to see the lingering hardship up close.

“Haiti is far more devastated than anybody can imagine,” Cole said. “I don’t think any visible change has happened since the quake. The changes that will be transformative are going to come from services, but maybe the most critical is going to come from education. Seventy-five percent of the population is technically illiterate.”

Cole has aimed to do good since his company’s founding in 1982. He has tackled one cause after another, using Kenneth Cole Productions Inc. as a vehicle to spotlight issues ranging from AIDS and homelessness to women’s rights and gun control. Without question, the exec, known for his thought-provoking, pun-laden ad campaigns, is the master of capturing attention, sometimes positively, such as with the “We All Have AIDS” T-shirts in 2005, and other times less so, such as when his tweet earlier this year about the uprising in Egypt ignited a social backlash.

In the mid-1980s, when Americans focused on hunger in Africa and struggling domestic farmers, Cole began to address what he called “the dark cloud looming” — the nascent HIV epidemic few people were willing to discuss openly. At first, his involvement was through small ad campaigns. Then Cole’s crusade intensified when he joined the board of AmfAR, the foundation for AIDS research, in 1987, becoming chairman seven years later.

Since Cole began working with that organization, it has raised roughly $325 million for research, a figure that rose thanks to the designer’s edgy marketing and powerful network of celebrities and business leaders.

“Kenneth has brought his creative prowess to the messaging of the organization [in a way] that has helped cut through a lot of the noise about the epidemic,” said Kevin Frost, CEO of AmfAR. “In some ways, he has been the voice of AmfAR.”

Earlier this month, Cole uncorked a new AIDS-awareness campaign with a sexually suggestive theme, “Come Together.” The ads, a joint effort created by AmfAR and the MTV Staying Alive Foundation, feature such notable names as Sarah Jessica Parker, Estelle and Cyndi Lauper. As part of the initiative, Cole reinterpreted the classic AIDS ribbon, with all sale profits going toward further research.

“There’s a Jewish law that says the world is imperfect, so try to make it better,” said former New York Governor Mario Cuomo, who is also Cole’s father-in-law. “Kenneth believes those things. He lives them.”

To that end, Cole champions other causes as well. He was a founding member of Help USA, which provides housing and job assistance to the homeless. The executive continues to support the group — currently chaired by his wife, Maria — and has donated more than 800,000 pairs of shoes since the early 1990s.

“Kenneth Cole is one of the most generous people I know,” said actor Stanley Tucci, a friend and frequent AmfAR speaker. “How he has continued to use his brand and its influence in brave and bold ways to raise awareness about grave social issues and those less fortunate is unprecedented. He has the heart of an altruist and the soul of a cheap vaudevillian.”

It’s no wonder, then, that Cole continues to think beyond the business of making clothes and shoes; it’s by using them to achieve something bigger that they can become more meaningful, he explained.

“I feel privileged to have a platform from which to communicate. I try to do all these messages in an unimposing way, to communicate with a sense of humor and in the most self-deprecating way I know how,” he said. “I don’t believe anyone is going to change their mind because I tell them how I feel. But I do believe that if you can be unimposing and present your feelings in a nonthreatening way, people will be more inclined to listen.”