Friends of Rocky Brands Look Back 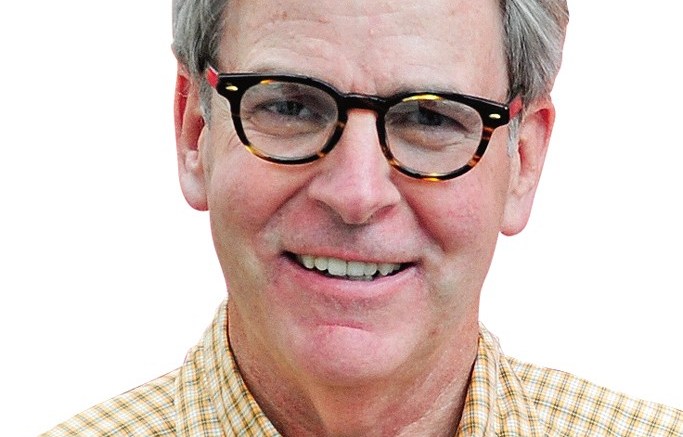 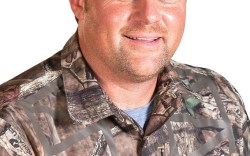 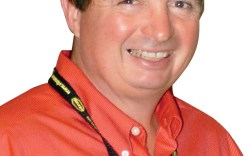 With a few decades under his belt, Rocky’s longtime executive made plenty of friends along the way. Here, they share what Mike Brooks has meant to them.

Lou DiPietro
Footwear business leader, W.L. Gore & Associates
“Whenever you speak to Mike about his business, his response has always been humble, giving credit and support to [Rocky’s] many workers, no matter what their function or rank. [He has also] made a commitment to the hunting consumer. Our conversations always evolve into how Rocky and Gore help satisfy their needs. His dedication to this consumer and to quality products is why [we’ve] had a long-standing relationship. Whenever he’s made a commitment to me or my company, you could take it to the bank that he’d follow through.”

Leo Ward
Managing director of corporate sales, FedEx Services
“Mike takes pride in the fact that his father created the company. Every person he interacts with is treated like a member of the family and like a contributor to the company’s success. One of my most memorable moments was when he gave me a tour of Rocky’s facility. I could feel his dedication to the business and his family. He’s interacted with our company as a trusted business partner. He supports an open dialogue [regarding] the business challenges his team is facing and facilitates mutually beneficial solutions. Mike has set an example I’ve followed in regard to how to treat everyone you come into contact with. Everyone should be given total respect.”

Jeff Johnson
Director of merchandising & footwear, Cabela’s Inc.
“I’ve known Mike for 26 years. He and his company have always been innovators and are never bashful about pushing the boundaries on product, marketing and promotion. He’s always willing to entertain proposals to drive business, and Rocky was always willing to take a calculated and careful risk with Cabela’s, knowing we had a good partnership that both companies could rely on. I appreciate his business style, intuitive sense and personality. Mike is sincere, honest and has always made time to see the lighter side of situations, and that is invaluable.”

Bob Moore
President & CEO, Shanghai Richina Leather Co.
“Mike is an example of the American spirit and opportunity — a modern executive doing business around the world. [He’s] grown Rocky to become a large, profitable business with a brand that owns the hunting boot niche in the U.S. He’s done it through a mix of good ideas, perseverance and creative thinking, and with a thoughtful, common-sense, roll-up-your-sleeves business style. His word is the bond. My company had a large, multimillion-dollar military order that we had produced but could not get government approval to release and ship. Mike went to bat for me, and after several months of meetings with military and elected officials, he got it done. Mike personally saved my business a serious seven-figure markdown. I’ve also learned from him that balance in life is essential. He’s a devoted family man and spends quality time with his wife, Pam, and the children at the pool and hunting.”

Chris Paradise
SVP & chief sales officer, Mossy Oak Brand Camouflage
“Whether on the hunts we’ve shared or in tough discussions in the board room, [Mike and I] always had the utmost respect for each other. He was instrumental in instilling that [virtue] in me in my early years in the industry. What sets Mike apart from most, if not all, people we deal with is the fact that you can always have a level headed-discussion with him. [He’s] always willing to make sure the benefit of any process is rewarding to both sides. I’ve known him since 1997, and my most memorable time [with him] was on a quail hunt. While the hunting was good, we spent a lot of time discussing family and what’s truly important. He’s been a cherished partner and friend of the Mossy Oak family. Rocky’s been a licensee for as long as I can remember, and a very good one at that. [His] biggest impact on our business is that he always approached challenges with ideas of resolution. If I had to put my finger on one thing I’ve taken away from being friends with Mike, it’s quite simple: He has a very special way of making you feel valuable, worthy and respected.”

Kevin Donahue
Chairman & CEO, Quabaug Corp.
“I’ve known Mike for more than 30 years. He’s a sincere and caring person who has always put first the concept of doing the right thing. Over the years, we’ve had great fun golfing and singing at various American Apparel & Footwear Association events. He’s been consistent in the importance of building brands and has driven Rocky to higher and better levels over the years. He is a gentleman among businessmen.”