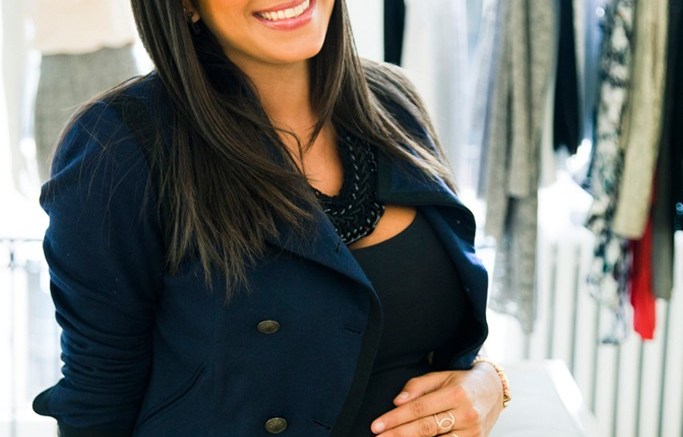 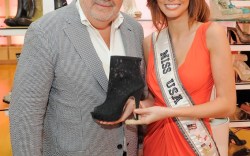 Grand Prize
Rebecca Minkoff is about to have a full house. Not only is the designer due to deliver her first child in October, but shortly thereafter she’ll pick up an ACE Award in the breakthrough category. “I have three weeks to get in shape,” joked the mommy-to-be. Minkoff told Spy she was first notified about the honor by email this spring. “They asked if I was OK with it, and I was like, ‘Of course I’m okay with it!’” she quipped. While the designer kept quiet for months about the award, she was happy to share her excitement once the honorees were revealed last week. “I feel incredibly lucky, and it’s great recognition for myself and the brand,” she said. And the designer won’t slow down any time soon. Her brother and CEO of the company, Uri Minkoff, hinted at several initiatives in the works, including new categories that will debut at Minkoff’s September fashion show.

Beauty Queen
Miss USA has mastered the pageant world, but is she ready to be a reality star? Alyssa Campanella, who was crowned in June, told Spy that while she loves her crown, cooking has always been a close second. And to test her skills, Campanella was recently filmed as a contestant on a new reality cooking show slated to air early next year. While the queen was mum on specific details, she said she definitely knows her way around the kitchen. “I’ve done modeling and now I’m exploring cooking and being in front of the camera,” she said while making an appearance at the Chinese Laundry showroom during FFANY last week. “Miss USA is very good with the grill.”