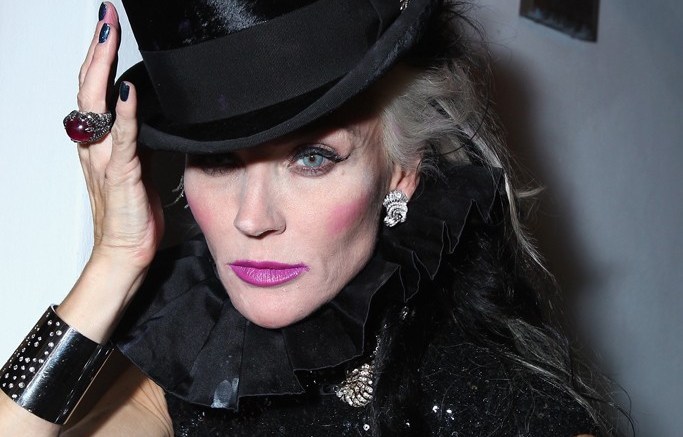 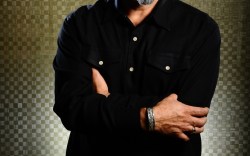 Fashion Forward
Art Basel Miami Beach continues to bring out celebrities for its parties. The annual art fair, which is celebrating its 10th anniversary, ends today. Not only did fashion brands such as Christian Dior, Donna Karan, Bally and Lisa Perry set up Miami pop-up shops, parties and exhibits to run simultaneously with the main event, but a number of fashion stars, including Tamara Mellon, Daphne Guinness and Naomi Campbell, were spotted roaming exhibitions and hitting soirées. Christian Louboutin also introduced work by artist Madeleine Berkhemer at his Miami shop, and United Nude founder and creative director Rem D. Koolhaas attended a party hosted by P. Diddy. Celebrity stylist Phillip Bloch said he has mixed feelings about the added fashion influence at the art fair. “Art Basel Miami Beach] is a petri dish for tastemakers and influencers, and that’s positive for the fashion industry,” said Bloch. “Unfortunately, it has also gotten kind of big and messy. A lot of people are there to get in on someone else’s 15 minutes of fame. Fashion and art do make sense together to some extent, but there should be something more organic about it.”

Wish Lists
Angel Martinez has one holiday wish — and it’s one likely shared by many in the boot business. “I’d love some colder weather,” said Martinez, chairman, president and CEO at Deckers Outdoor Corp. “I could really use something around 32 degrees.” While Martinez may be craving the cold, the company has been generating serious heat as the Ugg brand closes in on $1 billion in sales this year, and Martinez recently hosted an analyst briefing at the company’s New York showroom to discuss the success. “Connie [Rishwain, Ugg president] was selling shoes, and I was selling stock,” he said. So who proved the better salesperson? “The shoes always sell better,” Martinez quipped.