FN Spy: All About Eve…Heel Thing 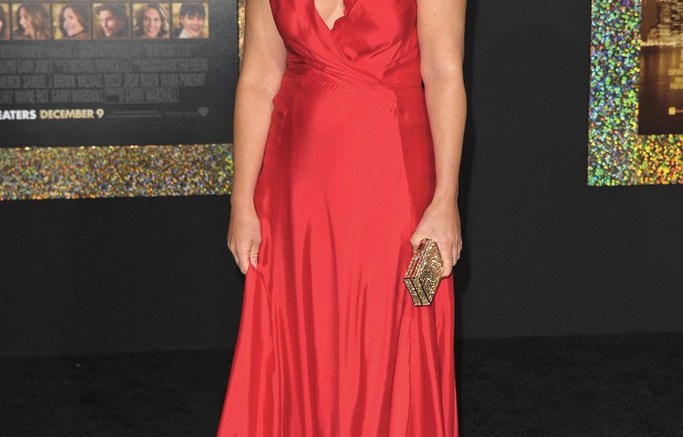 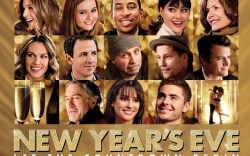 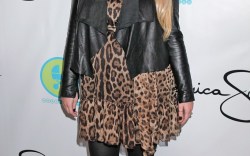 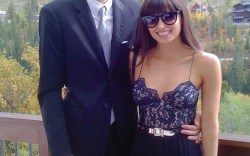 All About Eve
Let the countdown to 2012 begin. The movie “New Year’s Eve” may have a star-studded cast, but it also has a dose of shoe power. Making a cameo in the film is Marchez Vous YS designer Yeardley Smith, alongside a slew of actors such as Sarah Jessica Parker, Zac Efron and Jessica Biel. Here, the voice of Lisa Simpson sounds off on her time filming with the A-listers.

What was a standout moment for you during filming?
“All my [scenes] were with Josh Duhamel and he’s as dreamy as you hope he is.”

How would you describe your character in the movie?
“I play Maude, wife of Pastor Edwin (Sean O’Bryan). We have three kids and every year we drive the RV down to Manhattan to watch the ball drop in Times Square. This year we end up taking Sam [played by Duhamel] with us because his car broke down. It made me giggle that the three [actors] who play my kids were [so] excited to meet ‘Lisa Simpson.’ She might have been 8 years old for the past 23 years, but [Lisa] is a force to be reckoned with.”

Any actors you were excited to work with?
“Garry Marshall is a wonderful director and part of his gift is efficiency, so I was only on set for two days. But I was dying to meet Bon Jovi, Robert De Niro, Sofia Vergara, Halle Berry, Hilary Swank, Michelle Pfeiffer … OK, pretty much everyone else who’s in the movie, but not in my scene.”

Did you wear your Marchez Vous YS shoes in the scenes?
“Sadly, no. But I like to think it’s only because we didn’t have inventory yet when I [filmed] in February. However if we had the shoes, I do believe Maude would’ve rocked a pair of Marchez Vous Blue Mylene’s with her wooly tights and corduroy skirt.”

Heel Thing
Although she’s well along in her pregnancy, Jessica Simpson isn’t trading in her stilettos anytime soon. “I’m actually very uncomfortable in flats,” the soon-to-be-mom told Spy at a recent event at Dylan’s Candy Bar in New York, where she appeared with sister Ashlee Simpson. “Most of the time I’m in heels because they feel a lot better on my feet.” So will the songstress-turned-designer be rushing around in heels during the holidays? Quite the opposite, actually. “I’m going to relax and spend a lot of time with the family,” she said. “This is my last Christmas without a little kid running around.”

Blushing Bride
Call it a fairy tale wedding. Not every woman gets to design her wedding gown from scratch, but luckily, engaged Vena Cava co-designer Lisa Maycock has her own design studio. “I have an idea in mind but haven’t begun the design yet,” she said of the gown for her June wedding to Jeff Halmos (half of another design duo, Shipley & Halmos) in Tivoli, N.Y. As for the shoes, Maycock is looking elsewhere. “I’ll probably buy those,” she said, adding that she has a particular style in mind for that, too. “I love the transparent, barely there effect. In high school I bought these clear plastic heels at a thrift store and I’m kind of loving that look again.” So will the couple go into business together after they walk down the aisle? “We’ll see about that,” she said.