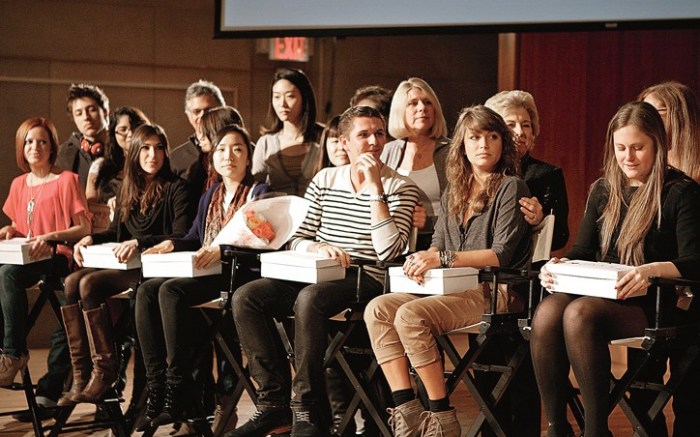 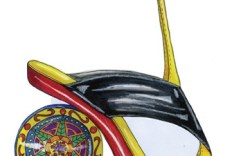 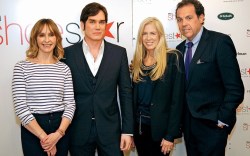 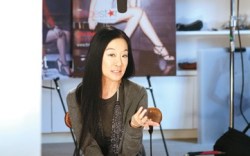 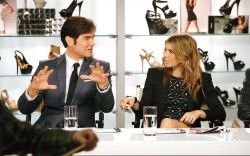 On Your Mark
More than 50 students gathered at the Fashion Institute of Technology auditorium in September, as the new segment of FN Shoe Star was unveiled. Students were excited to submit sketches, an essay and a sample shoe, with the ultimate goal of being awarded a high-profile position as an associate designer at Brown Shoe Co. Then in February, anticipation was high at the competition’s launch as FN Editorial Director Michael Atmore and Brown Shoe President and CEO Diane Sullivan announced the six finalists vying for the Shoe Star title.

Runway Ready
For their first challenge, the contestants were asked to try their hand at a runway design. For inspiration, the six students were invited to attend the Rebecca Taylor fashion show before creating a shoe suitable for the designer’s fall ’11 collection. Power couple Sam and Libby Edelman and Atmore both joined Taylor on the judges’ panel, and after creating an overly complicated design, Maggie Kervick was sent home. It was up to the remaining five to battle it out.

Toning Up
So you think you can dance? For the second challenge, the students took a ballet class to learn about the importance of keeping feet comfortable after a workout. Then they were tasked with the final assignment to create an aesthetically pleasing toning shoe made out of reused items from Materials for the Arts. Blake Mycoskie, founder of Toms Shoes, and Kasey Gibbs, director of product development at Naya Shoes, acted as the guest judges. Hyojin Choi came up short, as four advanced.

Bride Wars
Talk about pressure. For the bridal challenge, the master of wedding design herself, Vera Wang, was on board as a judge to help decide the fate of the contestants. With Wang was client and bride-to-be Elizabeth Aguilar, who spoke with all the students about her big day in a speed dating-type process. With a feel for Aguilar’s style, the contestants were asked to create a shoe for her wedding in Puerto Rico. Each look had aspects that the bride admired, but it was Shannon Ramiza’s shoe that would never walk down the aisle. The four finalists now became three.

Pump It
It was time for the students to get Fergalicious. The three finalists had one shot to prove to the judges that their shoe could fit into Fergie’s fall ’11 collection, and prior to designing, they were tested on their knowledge of the star with a Q&A and styling round hosted by Fergie’s agent, Sean Patterson, and stylist, Laura Lightbody. Brandon Holley, editor-in-chief of Lucky Magazine; and Tony Pelle, formerly of Macy’s, joined Fergie as the guest judges, and they agreed that there wasn’t enough sexiness in Matthew Ciszek’s shoe to take him to the final round. In the end, two continued on.

Final Two
With one last challenge remaining, Geoff Green, VP of talent acquisition at Brown Shoe, made a surprise visit to the FIT workshops to interview Rachel Fishbein and Keena Fleming while they created a complete collection that would fit on the shelves at Saks Fifth Avenue. Special guest judges included Ron Frasch, president and chief merchandising officer at Saks; and Sullivan, the winner’s future boss. The finalists presented their two looks alongside additional sketches and inspiration boards featuring a commercial illustrating the line. The judges deliberated before Atmore ripped up the envelope containing the winning name. Fishbein and Fleming would have to wait.

The Big Reveal
The final two joined industry power players at the FFANY party in New York. And it was there that Fishbein was awarded the FN Shoe Star title for her consistent performance and dedication to her craft. As a surprise, all the contestants (who were welcomed back for the big reveal) were awarded scholarships to a week-long design program in New York by the Ars Sutoria School, and Fishbein received a scholarship to a 10-week training course in Milan.