FN Picks: Things to See & Do in NYC 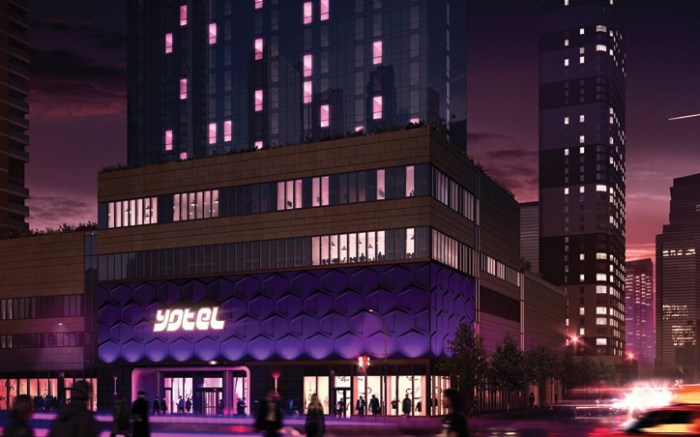 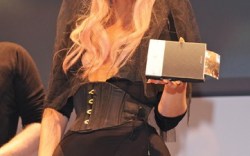 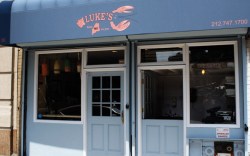 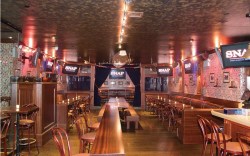 I, Yobot
There may be many hotel choices in New York, but only one has a robotic bellhop in the lobby. Opening this month is Yotel, a full-service, 669-room hotel situated a few blocks west of Times Square, which is marked by its futuristic design inspiration. Featuring airport-style check-in kiosks and a giant cybernetic arm to assist with luggage (aptly named Yobot), the hotel also equips rooms with clever storage compartments and mechanical beds to make the most of space. Rates are currently at $149 a night and rooms can be booked on Yotel.com.

Picture Perfect
Bloomingdale’s and Lady Gaga have unveiled a new way to capture the sights of the Big Apple. The retailer’s 59th Street flagship is the only store in New York that carries Polaroid’s first product under Lady Gaga’s Grey Label: the GL 10 instant mobile printer. Designed as a collaboration between the brand and Lady Gaga, the GL 10 can hook up to cell phones, hard drives and digital cameras and instantly print images stored on the devices. Select Bloomingdale’s locations will start carrying the GL 10 later this month, but for now it is only available in the New York flagship and online at Polaroid.com and HSN.com, for $170.

On a Roll
You don’t have to go to the coast of Maine to get fresh lobster. Luke’s Lobster, a New York street food staple founded by Cape Elizabeth, Maine-born Luke Holden, bowed its latest location last week, in Manhattan’s financial district. Known for its $15 lobster roll, the eatery also serves seafood dishes such as crab claws and lobster bisque. And if you can’t make it to any of Luke’s eateries, their mobile food truck, “The Nauti,” parks in different locations each day. Find them by following @LukesLobsterNY on Twitter.

Game Time
With the Major League Baseball season and the Stanley Cup and NBA Finals under way, Snap Sports Bar is giving the die-hard sports fanatic a chance to catch everything. Located in the city’s West Village, the 2,200-sq.-ft. lounge is decorated with wall-to-wall sports nostalgia and is outfitted with 16 HD televisions to watch any pastime imaginable. A 20-foot sports ticker is also built into the bar and scrolls an endless flow of scores, stats and news. Snap’s cocktails also draw inspiration from athletics, named after the famed New York franchises of the 1920s. For a full view of Snap’s schedule of upcoming sporting events, visit Snapsportsbar.com.