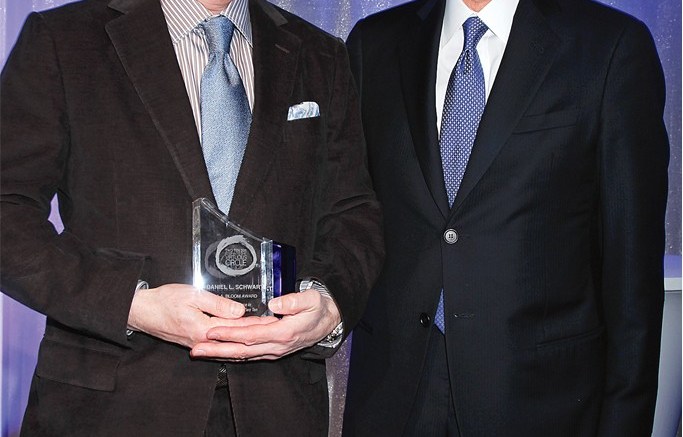 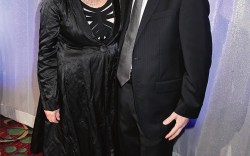 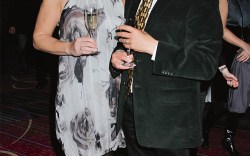 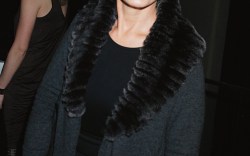 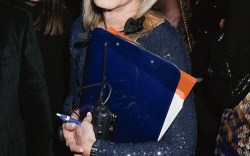 Event chair and Jones Group CEO Wes Card invited guests to “step into the virtuous circle” and give back at Two Ten’s annual dinner, which raised $2 million this year and drew 1,300 people. Sporting an arm sling, Card kicked off the evening by joking, “The community really had to twist my arm to get me here.” Clarks President Jim Salzano, who is replacing Kohl’s VP and DMM Carol Baiocchi as Two Ten chairman, also had a few jokes up his sleeve: “Short of a Zappos party, how do you get this many people in one room?” Jimlar Corp. Co-President Larry Tarica presented the A.A. Bloom Award to Schwartz & Benjamin CEO Danny Schwartz. The pair met when Tarica was a camp counselor for Schwartz, who thanked him by saying, “I still hope to grow up and be like you someday.” Finally, Baiocchi saluted former Two Ten President Peggy Kim Meill with the T. Kenyon Holly Award.