Faces from Shoes on Sale 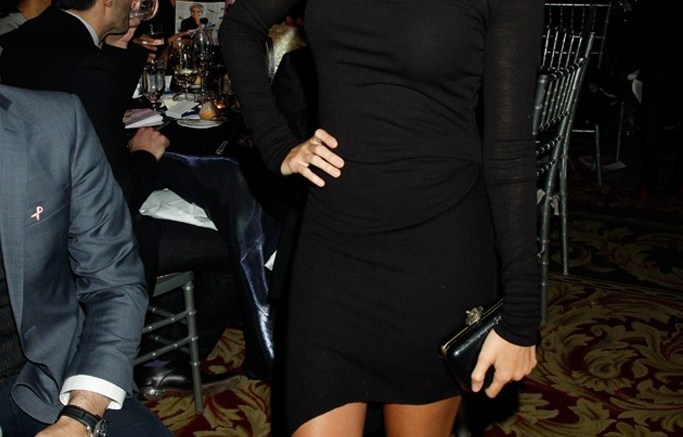 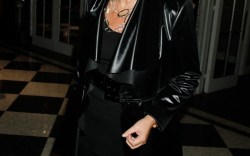 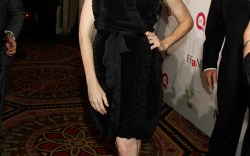 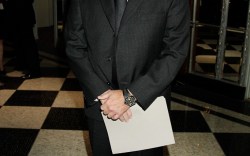 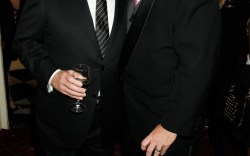 Once again, the industry’s biggest names — and a number of hot celebs — turned out for QVC Presents “FFANY Shoes on Sale,” which returned to the Waldorf Astoria.

After a festive cocktail hour, FFANY President and CEO Joe Moore told the crowd about the fundraiser’s record-breaking year — more than 100,000 pairs of shoes were donated and the event is on track to top the $2.7 million raised in 2010.

“You’re approved to spend money on this cause,” financial guru and host Suze Orman said on stage, before Wolverine World Wide’s Tim O’Donovan and Ambassador Nancy Brinker, founder and CEO of Susan G. Komen for the Cure, each received the FFANY Jodi Fisher Humanitarian Award.

Nicole Richie dazzled in a perfect LBD and leopard-print booties from her House of Harlow line, while other celebrities, including “Gossip Girl” star Kelly Rutherford and former real housewife Kelly Bensimon worked the room.