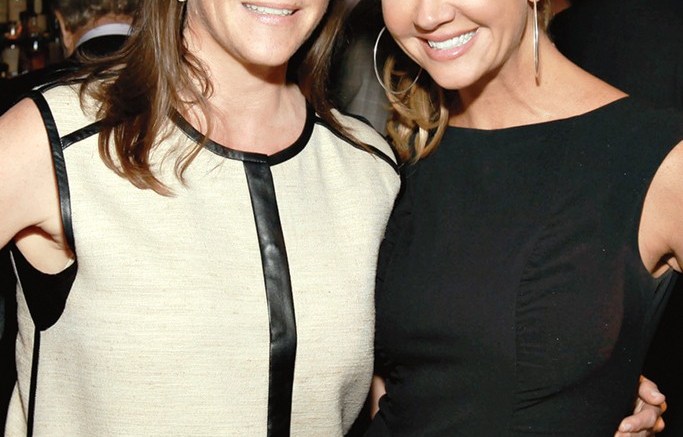 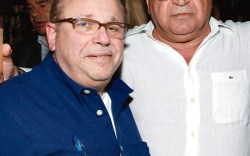 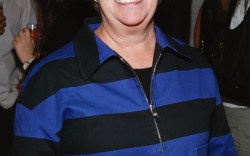 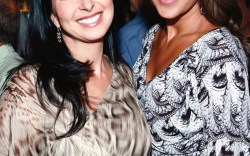 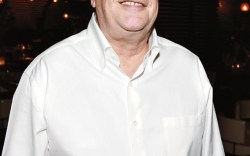 FN Platform attendees know how to party, and there was plenty of action in Las Vegas last month.

To kick off the market week, Zappos.com hosted its annual vendor appreciation party — this time at Marquee nightclub at The Cosmopolitan — with an Electric Wonderland theme (think neon attire and glow sticks).

The next night, FN Platform welcomed designers and execs to a cocktail party featuring musician and local Peter Monroy. And on Tuesday, Footwear News gathered with the industry at STK at the Cosmo, where entertainment personality Nancy O’Dell made a surprise appearance.