Faces at the VMAs 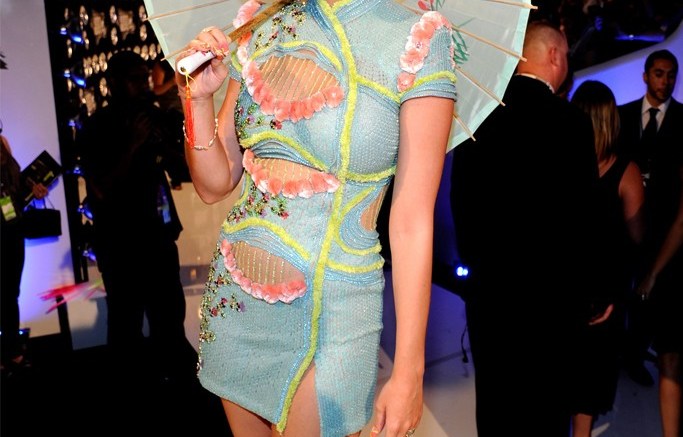 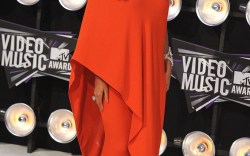 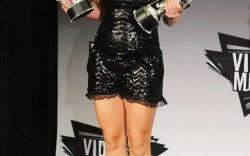 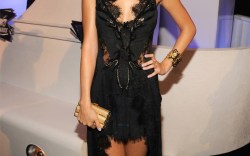 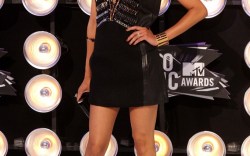 While music and dance moves dominated the stage at the 2011 MTV Video Music Awards, footwear was also a standout performer.

Katy Perry, who walked away with the night’s top honor of Video of the Year for “Firework,” sported several looks throughout the evening, including pink strappy sandals by Jimmy Choo (which complemented her pink wig).

And Beyonce, who is now dressing for two after revealing she and hubby Jay-Z are expecting their first child, walked the red carpet in ivory platform heels by Rene Caovilla before transitioning into her performance look, featuring Dolce & Gabbana black platforms.

Other footwear highlights of the night were Selena Gomez in gold pumps by Brian Atwood and Zoe Saldana in Barbara Bui snakeskin platforms. And presenter Katie Holmes rocked booties by Proenza Schouler.

But the men of the evening weren’t left behind. Justin Bieber, winner of Best Male Video, donned leopard sneakers by YSL, while Kanye West performed in Nikes with daddy-to-be Jay-Z, who sported Timberland boots.