Faces at the CFDAs 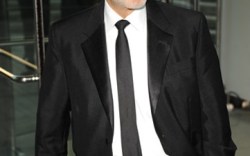 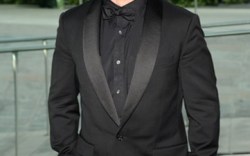 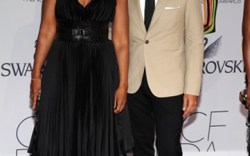 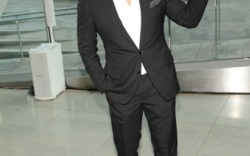 The most fashionable names in the industry descended on Lincoln Center’s Avery Fisher Hall in New York on Monday for the CFDA Awards, with one standout arrival after the next.

The evening welcomed fashion’s A-listers, including designers, models and celebrities, who mingled over cocktails before honoring the night’s winners (among them Marc Jacobs and Lady Gaga).

Footwear’s finest stepped out in full force, with the likes of Brian Atwood, Tory Burch, Fred Allard of Nine West and Rafé Totengco of The Jones Group making an appearance. Meanwhile, Vince and Louise Camuto chatted with hip hop star Kanye West and actor Gerard Butler at the after-party.

And though designer Alejandro Ingelmo did not take home the Swarovski Award for Accessory Design (it instead went to Eddie Borgo), he said he was thrilled to be named among such a prestigious group. “This is the second time I was nominated, so I’m just glad to be here,” he said.

Kenneth Cole, who caught up with Michael Kors upon his arrival, was also looking forward to a night of good company. “It’s always exciting seeing everyone come together,” he said. “This is a beautiful night.”

And John Varvatos, who was getting ready to leave for Milan this week, said his busy schedule leaves very little time for a vacation after the awards. “My summer won’t start until July,” he joked.

The Swarovski Award went to Prabal Gurung in the women’s category and to Robert Geller in men’s.