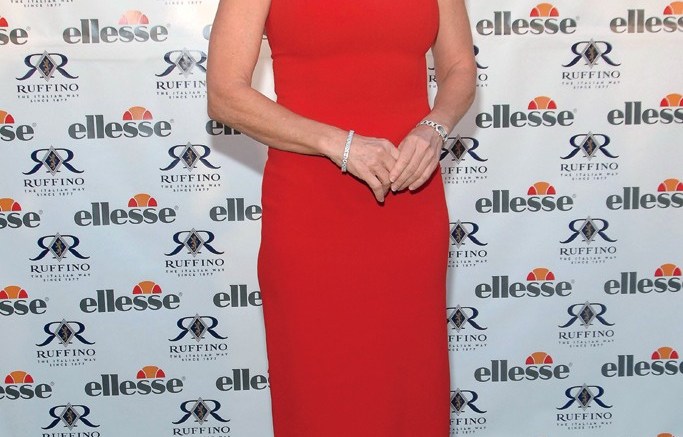 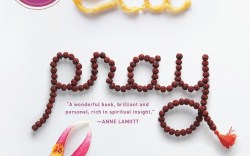 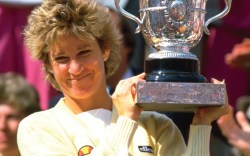 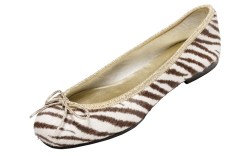 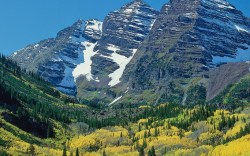 She’s back in the game, but this time it’s off the court. Former professional tennis player Chris Evert, who sported Ellesse attire during her 18-year career, is returning to the newly relaunched brand as a minority shareholder — and with creative input. “I’ve never had any participation as far as designing,” she said. “I was very excited about it.” Evert will join Ellesse NA Inc., which will serve as the licensee in the U.S. market and was formed by parent company Pentland Group Ltd. The relaunch will include accessories, apparel and technical footwear (the shoes are slated to hit shelves in November 2012). While Evert has been absent from the playing circuit for years, she now serves as a tennis commentator for ESPN2, most recently at the U.S. Open. The tennis great used the occasion to get some design inspiration. “I noticed on the court that everyone wears the same [styles],” she said. “The beauty of Ellesse is that we’re also looking at the woman over 30.” Moving forward, Evert will also help create women’s and men’s lifestyle collections.

Movie I can watch on repeat: “‘Eat, Pray, Love,’ because it mirrors my life. I’m going to Bali, and I’ve been to Italy.”

Best on-court moment: “Probably the French Open in 1985, when I beat Martina [Navratilova] in the finals. I hadn’t [won against her] in two-and-a-half years and everyone counted me out, but I beat her.”

Footwear style: “Half my life I wore sneakers, so flats are the most comfortable. I’m pretty much a sandal girl.”

Last vacation: Aspen, Colo. “I went to visit and ended up staying two months because I love it so much. It’s my favorite place in the summer. I hike and spend time with my nieces and go to hot yoga. Being in the mountains — the air is so healthy.”