Brand of the Year: Vince Camuto 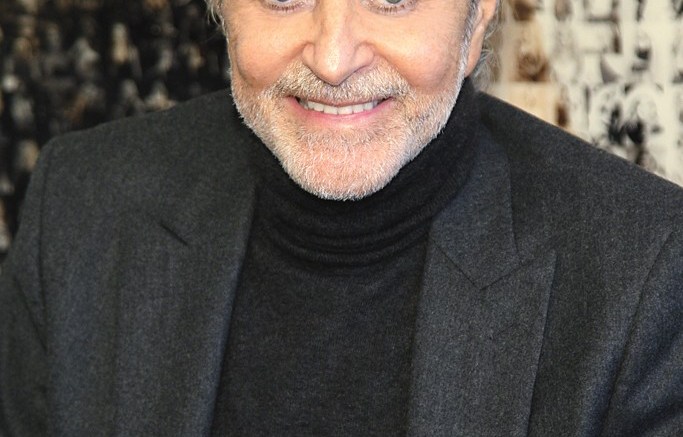 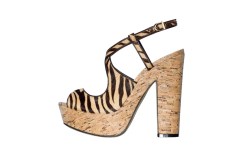 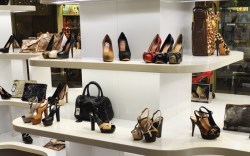 Vince Camuto is no neophyte when it comes to building a blockbuster brand.

Now in its sixth year, his eponymous line is creating more buzz than ever with both retail and product expansion. And after co-founding Nine West and then building Camuto Group into a major force, the footwear legend has proven he has the magic touch. So what’s the secret to striking gold more than once?

“As simple as it may sound, it takes hard work and great passion,” said Camuto, founder, chief designer and CEO at Camuto Group. “I’m with fashion every single day, and we’re constantly exploring. That’s why we’ve always been excited about the [industry], because the shoe business changes every 90 days, so you have to be on trend.”

To further advance his brand, Camuto is diving head first into retail. A new store opened recently in New York’s Grand Central Station, and a second is slated to debut in the next month on Long Island. Next year, the label plans to open 10 additional storefronts throughout the New York area, with a Soho shop bowing by January.

“We’re providing that vertical experience between launching at department stores, our own e-commerce and now Vince Camuto stores,” said Bob Galvin, president of The Camuto Group. “We’re giving [our customers] a lot of opportunities to shop the brand.”

Adding international locations has been a large part of the agenda. Fourteen stores opened globally this year, including four in Israel and two in Mexico. Vince Camuto currently operates 20 stores globally, with plans to double the count next year.

But growth will remain strategic, said Camuto. “We haven’t reached the point where we want to be in terms of international [distribution],” he said. “You have to find the right partner, the right people. We’re not in a race.”

Retail partners are just as important. Nordstrom is a large account for the brand, and customers continue to respond well to the styles, said Scott Meden, Nordstrom’s GMM of shoes, who first met Camuto during his Nine West days. “He’s very passionate about product and getting it right for the customer,” said Meden. “He developed this perspective during his first job, which was taking complaints from customers who were returning shoes. He listened and found a way to apply what he heard to making shoes and improving the customer experience.”

As Vince Camuto continues to gain momentum on store shelves, the product line is also expanding. The higher-end VC Signature collection, which debuted at Nordstrom for holiday ’11 with a price point of $195 to $495, is designed to reach a new customer.

Additional categories also have been key this year, with the launch of ready-to-wear and accessories, including jewelry, sunglasses and a fragrance. Men’s shoes will debut for fall ’12.

With so many initiatives, Galvin is confident the brand’s success will continue. “I don’t think it’s going to take a long time to double in size,” he said. “A lot of the product categories are launching this year, so we’ll see the brand [sales] continue to double over the next couple of years.”

That buzz also has helped the brand develop more of a celebrity following. Recently, Katie Holmes was spotted wearing its shoes three times in one week.

Lord & Taylor also has been selling Camuto since the beginning, and today counts the brand as one of its top performers, said Liz Rodbell, EVP of merchandising. “The company has laser focus when it comes to being on trend and offering what the consumer wants at great perceived value,” she said, adding that the brand succeeds thanks to Camuto’s vision. “He is a pleasure to work with — one of my personal favorites — because he is so directly involved in the business and making sure that we are getting what we need.”

Longtime Camuto Group partner Jessica Simpson also praised the exec for his expertise. “To work with such a talented entrepreneur has especially taught me the lessons of integrity and business savvy,” she said. “Vince is the smartest businessman I have ever met. He is passionate and creative, honest and faithful. Simply put, Vince Camuto is my hero.”

And while Camuto’s passion is the driving force behind his brand, he is quick to attribute his success to his team’s dedication.

“We just think about making great product, giving the consumer great value and timely fashion,” he said. “That’s been our mantra.”