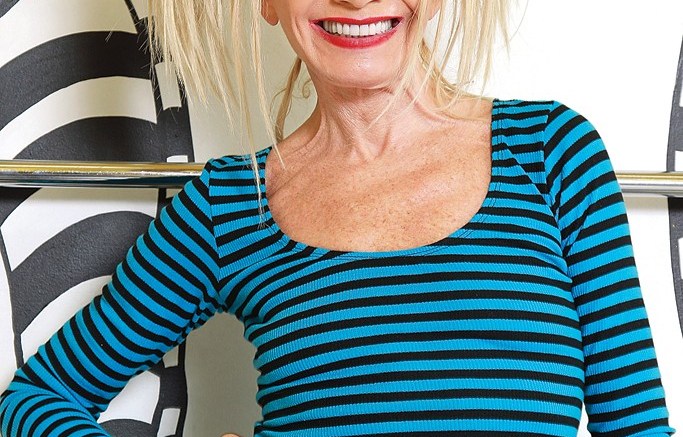 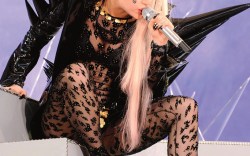 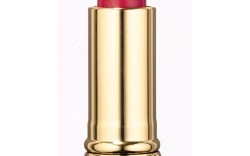 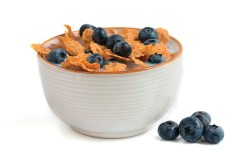 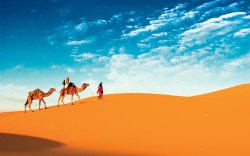 Call her the “queen of quirk.” For more than four decades, Betsey Johnson has brought a whimsical touch to fashion with her colorful dresses, shoes and accessories. Now the designer is taking her offering to a new level with the backing of Steve Madden, who acquired the Betsey Johnson label last fall. Footwear, which makes up about 10 percent of total sales and is priced between $65 and $300, is expected to triple by year’s end as the line expands beyond its core dress styles to include espadrilles, combat boots and stiletto booties. It is already sold in more than 1,000 department store doors and another 1,400 specialty shops. Other projects in the works include bedding, children’s clothing, the relaunch of Betsey Timepiece and a book penned by the designer. Here, Johnson opens up about her most public runway missteps, kicking back and her celebrity doppelgänger.

I’d be star-struck if I met:
Lady Gaga. “She is a kick-ass, creative reincarnation of Madonna, Cyndi Lauper, Tina Turner and Patti Smith.”

One look I wish would go away:
Pale lips. “I was born with red lips, and it’s hard for me to see it on other people. I just want them to put on [lipstick].”

Best vacation I’ve ever taken:
“Going through the Sahara Desert on a camel.”

My Hollywood lookalike:
Suzanne Somers. “A lot of people think I’m her.”

Most shocking runway moment:
I cart-wheeled wrong and ripped my hamstrings. It ended in a crashing split.