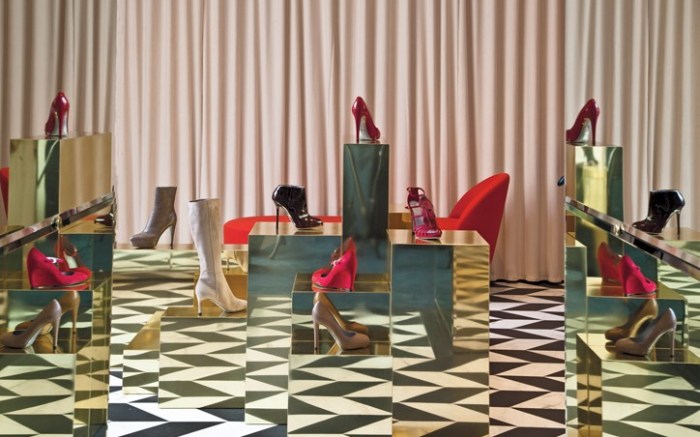 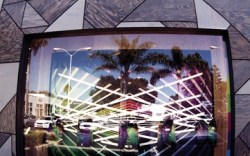 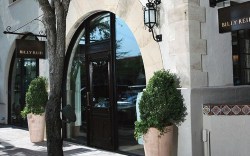 Sergio Rossi Eyes China Growth
Sergio Rossi is serious about the Chinese market. The brand, owned by PPR Group, said it intends to purchase five of its franchisees in China by September. In all, 11 Sergio Rossi stores are in operation in the fast-growing market, but the company plans to double that number by 2014, as well as establish flagships in Beijing, Shanghai and Hong Kong.

“Acquiring [these] Chinese franchisee businesses allows us to accelerate our presence in Asia-Pacific as a major luxury footwear specialist with a unique Italian craft. To fulfill local demand, we will continue to strive for maximum performance in the existing stores and expand new locations not only in first-tier cities but also in second- and third-tier cities,” said Christophe Mélard, president and CEO of Sergio Rossi.

Camuto Rolls Into Grand Central
Vince Camuto is opening shop in Grand Central Station in New York. The company has not yet confirmed an opening date, but construction on the store is under way.

Geox, Harrods Team Up
Geox is taking up residence in Harrods this summer with a 700-sq.-ft. pop-up shop on the fifth floor of the London store. The brand will showcase the Geox-Red Bull city collection, a series of sneakers for men, women and children inspired by the colors of the Formula One racing team.

“It is a great [achievement] to be partnering with Harrods, [which is] within the top of the pyramid of department stores,” said Geox chairman Mario Moretti Polegato. For his part, Jason Broderick, GMM of menswear and sport at Harrods, said consumers were enthusiastic about the shop and the new product. “Our customers are always striving to find the latest technologies, so we are delighted to be working with such an innovative company that combines sports science research with stylish footwear so well.” The shop will stay open through September.

Nike Opens Third Salvation Store
Nike is finding salvation in a new co-branded retail concept, combining the strength of the Nike, Hurley and Converse labels. The third concept store opened last month in The Malibu Village in Malibu, Calif. The 4,000-sq.-ft. store features a “workshop” area that allows for on-site customization of footwear and apparel.

Dancing into Beverly Hills
Pretty Ballerina is in the final stages of construction for its first store on the West Coast, located in the heart of Beverly Hills, Calif. The 400-sq.-ft. space will feature the brand’s signature colors of pink, gold, black and leopard, as well as antique gilt mirrors and a chandelier. In all, more than 180 footwear styles will be showcased in the shop.

According to David Bell, creative director, the Beverly Hills opening is part of the company’s plan to establish outposts in the world’s fashion capitals. “We started with New York on the East Coast and it was time to open on the West,” he said. “It’s also where the people who influence everyone else live, in those two cities.”

The new location marks the brand’s 26th store. Bell said another New York boutique is in the planning stages and could open as soon as October, but the firm has not yet signed a lease. Also, the company is exploring opportunities in Japan, Russia, China, the Middle East, Central America and South America.

Billy Reid’s New Dallas Digs
Billy Reid is on the move. The footwear and apparel boutique relocated its Dallas shop last month, from Northpark Center to Highland Park Village, after execs saw the new location as an up-and-coming hot spot. “We had more than 200 people show up to our grand opening event, which shows the tremendous response to our new shop,” said store director Dave Gates. The Highland Park space follows the format of other Billy Reid stores with old apothecary cabinets, reclaimed wood and framed photos used in the design. But the store also incorporates more-modern touches such as cleaner lines and backlit bookshelves.