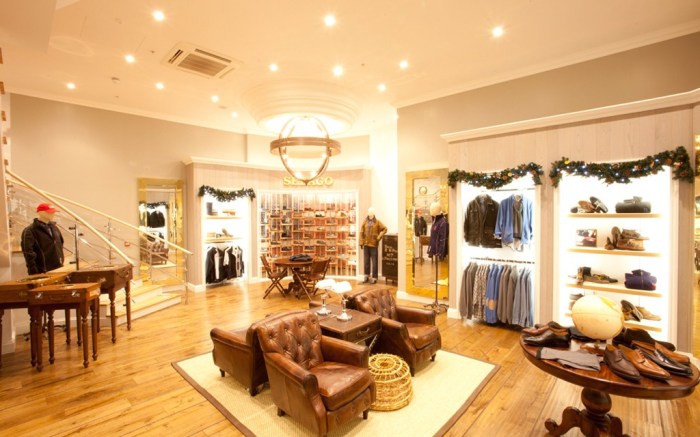 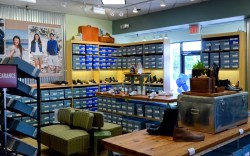 Sebago Debuts London Flagship
Sebago, founded in New England, is now headed to old England. Sebago, owned by Wolverine World Wide Inc., opened on Nov. 12 its first flagship store in London, at 78 Regent St. The décor of the new, two-story, 1,600-sq.-ft. store draws on the brand’s New England heritage and nautical aesthetic, including a yacht-inspired staircase, portholes on the walls and a wall wrap featuring a nautical theme. The store is said to offer the widest assortment of Sebago product in the U.K.

Pretty Ballerinas Goes Coastal, Again
Following the debut of its first West Coast store in Beverly Hills, Calif., last summer, Pretty Ballerinas will bow its second location on the left coast, in Santa Monica, later this month. Known for its ballet flats and pumps, the brand is a celebrity favorite and was recently worn by all 16 of Kate Moss’ bridesmaids. The new store will be the 93-year-old brand’s 27th shop.

Alessandro Oteri Kicks Off Retail Push
Alessandro Oteri is on the move. The high-end designer recently relocated his namesake boutique in Milan to Via Borgospesso, in the heart of the city’s Golden Triangle luxury shopping district. The move marks the start of a re-energized retail strategy for the designer. A shop in Madrid is set to open in early 2012, and work is already under way to establish stores across Europe, Russia, the Middle East and Asia.