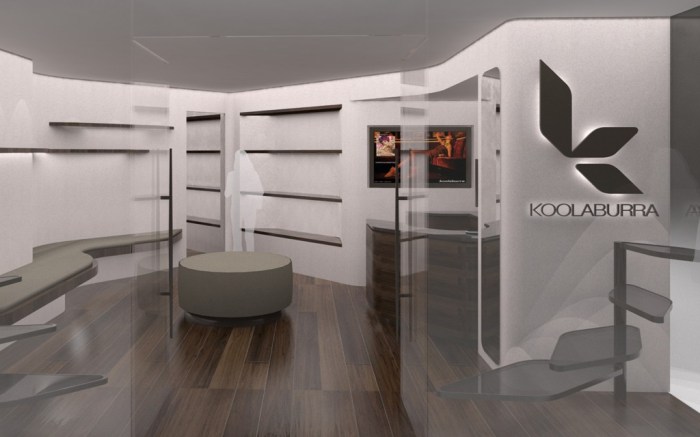 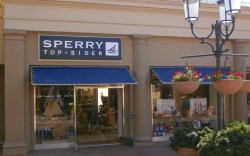 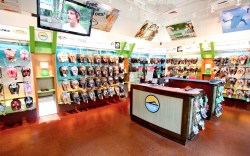 Koolaburra Plots Hong Kong Store
Koolaburra is preparing to open its first retail location in Hong Kong later this month at Times Square Mall. And COO Stanley Kravetz said more stores in Asia could soon follow. “We hope on the strength of our first store opening in the new global fashion destination of Hong Kong, we will quickly expand our retail presence through Asia,” he said.

Asics Heads to Brazil
Asics America Group on Aug. 31 debuted its first flagship store in São Paulo, Brazil. The new 4,500-sq-ft store, located on Oscar Freire Street, features a design similar to Asics’ global concept seen in New York, London and Tokyo. It also includes a few firsts such as the Asics Foot ID system, which combines a 3D scan of the foot with gait analysis to help consumers choose the best shoe for their foot type. The first floor showcases running-specific footwear, apparel and accessories, while the second features products for volleyball, tennis, soccer and other sports. “The brand has seen significant growth in Brazil over the last few years,” Giovani Decker, brand manager for Asics Brazil, said in a statement. “With the new store, we hope to offer Brazilian runners the experience of having the entire Asics collection in one place and, in addition, show the consumer the wide variety of other products from the brand.”

Sperry Debuts OC Shop
Sperry Top-Sider last month bowed a 2,100-sq-ft store at Fashion Island in Orange County, Calif., making it the largest of the brand’s stores on the West Coast. The new store showcases a wide array of lifestyle and performance footwear, apparel and accessories for men, women and children. The décor features nautical design elements, with a stockroom designed to capture the look and feel of an authentic boathouse. “This is an especially exciting opening for us because it is located in a market that truly celebrates the nautical lifestyle that Sperry Top-Sider has championed for over 75 years,” said Sperry President Craig Reingold. “All of us at Sperry Top-Sider are inspired by a passion for the sea and the community at Newport Beach really brings that passion to life.”

Flip Flop Shops Signs 100th Franchisee
Flip Flop Shops is riding a wave of good fortune. The flip-flop and sandal retailer recently announced the signing of its 100th franchise agreement. Since launching in 2008, the retailer now has 40 shops in the U.S., Canada, Guam and the Caribbean. “We’re on track to hit our franchise development goal of signing 236 shops by 2013,” said President Brian Curin, in a statement. “We’re growing with the right franchisees who have a solid business acumen coupled with a mellow, free spirit nature and a passion for the Flip Flop Shops way of life.” News of the 100th franchisee agreement comes on the heels of Inc. magazine including the company as one of the fastest growing private companies in the U.S. The retailer ranked number 425 overall, 12th among retailers, and sixth on the list of franchisees.