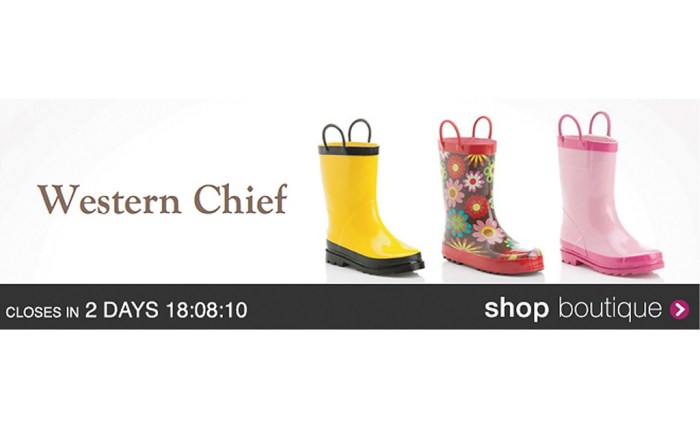 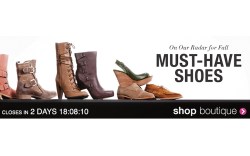 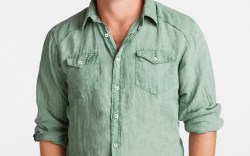 NEW YORK — Rue La La is targeting footwear as a key driver for its growth.

This year, 60 new brands were added to the members-only, flash shopping website, and shoe sales are up 60 percent compared to 2010.

“We’re seeing great growth in the footwear business [and] we plan to offer more brands on a [more] frequent basis,” said CEO Ben Fischman, who launched the site in April 2008 and then sold it a year later to GSI Commerce. “[The customer] is loving that they can get high-fashion, athletic and outdoor [styles].”

Some of the recent brand names added to the site include Dolce & Gabbana, Donald J Pliner, Sebago and Emu Australia. In the past, Bruno Magli, Badgley Mischka, John Varvatos, Pour La Victoire and Boutique 9 have also been featured.

Patricia Pao, CEO of consulting firm Pao Principle, said the website’s assortment is one of its strong points. “What makes Rue La La work is the constant sourcing of fresh and new merchandise,” she said. “It gives consumers a reason to visit frequently.”

The site is bound to attract more attention, thanks to an influx of capital. In recent months, GSI was sold to eBay Inc. for $2.4 billion. But soon after, GSI founder Michael Rubin bought back a majority stake in Rue La La, though eBay maintains 30 percent ownership in the site.

Fischman said the new ownership will help fuel expansion. “We’re going to leverage the balance sheet for what we think can be incremental growth for the next three to five years,” he said.

Part of the investment is Little Rue, a new section with family-oriented merchandise, including apparel and accessories for kids and parents. Within three hours of going live on Sept. 6, several footwear brands sold out.

“Little Rue has been great thus far, and [shoes] are a very important part,” said Fischman, adding that children’s was the next “natural” next step to introduce additional categories and brands.

Meanwhile, the site’s Rue Local service is also evolving with the recent addition of San Francisco, Miami and Chicago to its lineup. The city sites offer 24-hour deals from local hotspots, such as boutiques and restaurants.

Finally, mobile has become a large part of business, and Rue La La will work to further develop the experience. Last year, only 2 percent of revenues were derived from mobile sales, and that number has increased to 20 percent so far this year.

Looking ahead, Fischman is confident the flash sale model is here to stay, despite the new influx of players. “The sizzle and thrill had been lost online, but you’re seeing the excitement in the theater of merchandising [again],” he said.