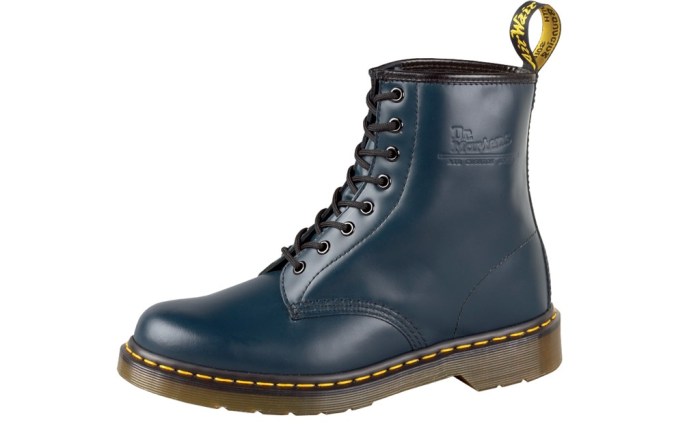 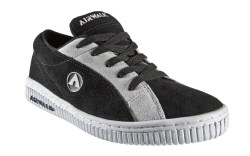 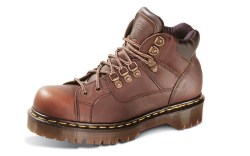 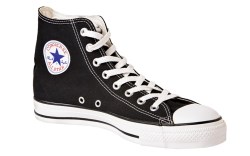 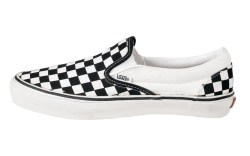 Mario Gallione, SVP and GMM of the Journeys Group, highlights the key styles that contributed to the chain’s dramatic rise over the past 25 years.

1990
Dr. Martens 1460
“Early on in our history, there was a counterculture movement that resonated with our core consumer. The punk music revival surged in the late 1980s and pushed into the 1990s with MTV and bands like Bad Religion, NOFX and Social Distortion, inspiring the injection of punk into youth fashion. That style was captured best by the Dr. Martens 1460 boot. When we think ’90s punk, we think 1460.”

1995
Airwalk One Series
“Amid the punk/grunge movement, [we] saw an increased affinity for cup-sole skate products from companies such as Vans and Airwalk. The One series was one of the first lifestyle shoes introduced by Airwalk, and it hit when skate popularity was at an all-time high. This durable shoe was attractive, versatile and became a generational icon.”

2000
Dr. Martens Lace-to-Toe
“As the Seattle-based grunge trend peaked with bands like Pearl Jam and Nirvana, so did grunge and utility footwear trends. Dr. Martens remained our No. 1 brand from 1994 to 2004, and its Lace-to-Toe boot was a good reason why. Because of its uncanny ability to resonate with our consumer — and [because of] its high price point — Dr. Martens was one of the main contributors to our success throughout the 1990s and early 2000s.”

2005
Converse All Star Hi
“The mid-2000s saw footwear trends shift from utility to low profile. During that time, vulcanized rubber became more and more prevalent. Skate popularity continued to rise, too. However, as we started adding skate brands such as Etnies, Adio and DC to our roster, European-inspired styles — think less clunky and more lightweight — like Diesel and Converse’s black All Star Hi dominated our stores. Converse did a great job of bridging the gap between the athlete, the musician and the average kid. In 2009, Converse became the first brand since Dr. Martens to contribute a double-digit percentage of our business. Converse has consistently been one of our top three brands ever since.”

2010
Vans Slip-On
“As action-sport events such as the X-Games, Dew Tour and our own tour — The Journeys Backyard BBQ Tour — gained momentum, so did casual skate footwear. Vans did an amazing job of capitalizing on this market share. Subsequently, its casual styles, especially the black-and-white checkerboard Slip-On, with its original waffle outsole, became an instant classic to Journeys customers. Since its soaring popularity in the mid-2000s, Vans, [along] with Converse, has consistently been one of our top three brands.”