Journeys Milestone: How to Stay Young 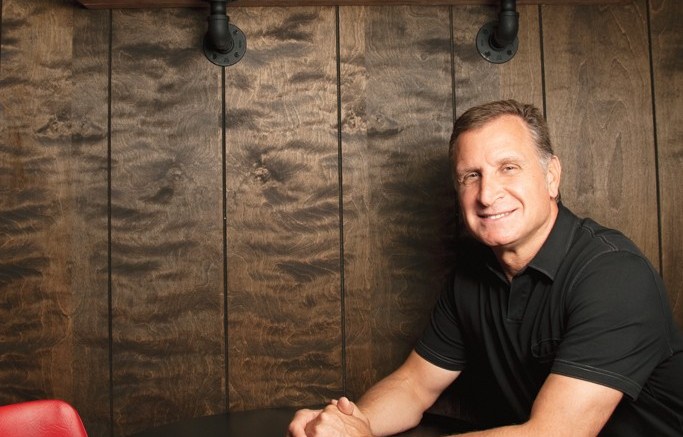 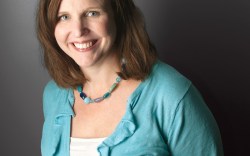 Jim Estepa is no teenager, but he still knows how to think like one. “My mindset [is] young even though my hair is gray,” said the 60-year-old CEO and president of retail for Genesco Inc., the parent company of Journeys.

That’s a plus for the chain because viewing footwear, retail and the world in general from a youthful perspective is at the core of the firm’s corporate culture. “[Journeys is] a shoe retailer for teens, and we are always going to be focused on teens,” said Estepa, who has been with Genesco for 26 years. “We have never lost track of our niche.”

Nurturing a friendly environment that encourages creativity and self-expression has long been a part of the mandate, dating back to when the first store bowed in 1986.

“From the beginning, the vision and culture has been about fostering individuality,” Estepa said. “In the early days, [other retailers] were hesitant to employ people who had tattoos and piercings, but as a company, we really embraced those things. We wanted to make sure people were allowed to be themselves when they came to work for Journeys.”

That laid-back, youthful bent and skate-inspired vibe is evident in all the Journeys stores, as well as at Genesco’s headquarters, where music videos and YouTube clips play on wall-mounted TV screens on both the sales floors and office floors.

The firm places a priority on its employees and their opinions, soliciting feedback on all levels, said Dave Wright, a regional VP for Journeys. “[The company is] interested in what the employees have on their minds,” he said. “Each store employee can leave a note using a feedback button on the register, and that goes straight to [Estepa’s] desk.”

Engaging sales staff from the moment they start is another must when it comes to instilling Journeys’ corporate culture, added Rebecca Bowman, Genesco’s VP of training and development. The company accomplishes that in a variety of ways, including using video game-like training portals and Web-based communications. “We try to keep the attitude fresh, focused and young,” Bowman said.

In addition, Journeys promotes from within, pushing employees to build a career with the company and scale the ranks from part-timer to executive. It’s a strategy that keeps the culture consistent, explained Mike Sypert, SVP of sales for Genesco, estimating that about 95 percent of non-entry-level positions are filled internally.

“It has been a pleasure for me to watch people grow up in the business,” Sypert said.

Regional VP Jesse Dimas said he is one employee who has grown up with Journeys. Dimas was initially drawn to the retailer’s savvy image and started as a part-time sales associate in Corpus Christi, Texas, at age 26. Today, on the verge of turning 50, he said, “I’ve spent half of my life working for a company I believe in.”

Journeys executives estimated that the retailer’s overall employee retention rate hovers around 90 percent, in part because of a highly developed system of competitions and rewards, where staff members can earn everything from free footwear to vacation getaways.

Although the company’s corporate culture focuses on rewarding success, the retailer also emphasizes giving back.

This month, Journeys launched a program called “An Attitude That Cares,” which includes a Web portal to draw more attention to the company’s philanthropic partners, including Toms Shoes, Timberland and Rocketown, a skate park that provides positive activities for youth.

In the end, the firm’s approach to business is a continual process of staying young.