Journeys Milestone: Getting Out the Message 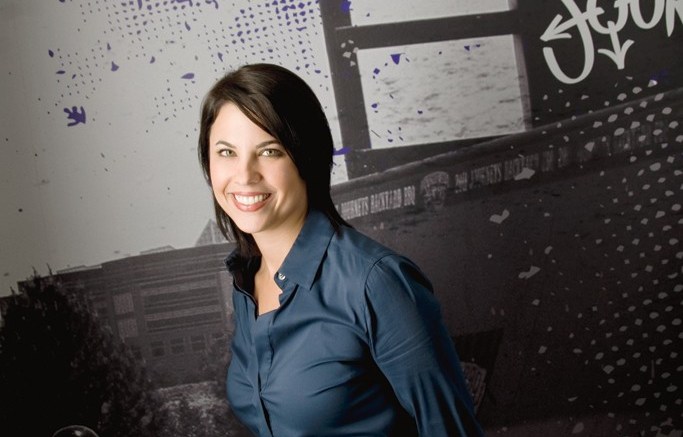 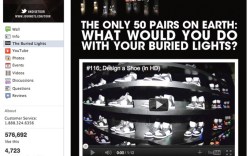 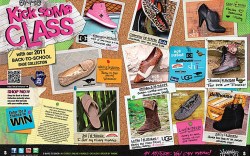 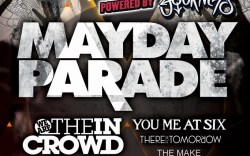 Journeys isn’t a fan of tradition.

Instead of turning to the expected magazine ads and TV commercials, the retailer opted for grassroots programs and word of mouth to drive sales and generate interest when it first launched in 1986.

Now, 25 years later, the company continues to use outside-the-box thinking for programs such as its Backyard BBQs, a concert series and social gaming that help build buzz for the firm and its numerous brands.

“We’ve shifted quite a bit of focus from traditional media and we are testing [concepts] to become more strategic,” said director of marketing Kari Irons. “Whether it’s online or in person at events, it’s about quality. You spend a fortune to place an ad, but it’s more important to get our team engaged.”

Tim Robinson, managing director at branding firm Core Brand, agrees that interacting with customers is crucial to capturing the attention of teens today.

“[Journeys has] done a really good job of connecting with the younger consumer or mid-teen through real-world contacts, places where they are and places where they go,” Robinson said. “That has been key in their marketing.”

For its upcoming holiday campaign, the retailer will focus on social gaming, such as an online scavenger hunt, as well as Web-driven ads that use a humorous approach, said Irons.

But social media and gaming programs continue to be a work-in-progress for Journeys.

For back-to-school, the chain experimented with an iPhone app that allowed participants to submit a photo of their favorite shoe in exchange for discounts. While the program received some positive feedback, Journeys is still working to add new layers of connectivity.

“Our teen [customer] is not convinced yet that location gaming is where they want to be,” said Irons. “At the end of the day, there needs to be a clear winner [in gaming], and it’s worth keeping an eye on where that place is.”

Additionally, the marketing team at Journeys has been working to develop its social media platform by testing paid advertisements on Twitter and posting conversation starters on its Facebook page. For instance, when the retailer had the opportunity two years ago to work with Lady Antebellum before a concert, it asked fans to submit their best question for the band.

“The message became very personalized,” said Irons. “We went back and posted the video of the interview and we have a customer for life now.”

Music has always been a large part of the company’s marketing efforts, since it was one of the first national retailers to have MTV music videos playing in its stores. That helped create a laid-back environment that appealed to young customers.

“Other retailers may have discouraged kids from hanging out in stores, but we made sure the environment we created was a hang-out destination,” said Irons.

Today, the music and YouTube videos that air in stores continue to spark a conversation among consumers. Sometimes customers will tweet about a video they saw playing at a Journeys store. “It’s an indirect way of endorsing us,” said Irons.

The retailer’s link to the music world also has been strengthened through its sponsorship of several national concert series, including “The Noise Tour,” which kicked off last month. Those types of deals put the company’s name on T-shirts and lanyards worn by performing bands and attendees. In addition, Journeys signage is typically featured on stage.

“We will always weave music into what we’re doing, it’s a huge part of who we are,” said Irons.

Its Backyard BBQ event tour also has been a focus since it started in 2006. The retailer invites its customers and retail partners to attend as a thank you, and often more than 15,000 people show up, according to Irons. For one event, Journeys built a 65,000-sq.-ft. motocross stage to showcase Shaun White in action while the band Angels & Airwaves performed.

“The Noise Tour and the BBQs bring to life Journeys’ attitude and who we are,” said Irons. “When a teen or kid hangs out with their friends, they talk about what they did that day. We want to be woven into their daily conversation.”

The idea of word-of-mouth marketing traces back to the company’s beginning in the 1980s, when it was producing several million stickers a year to pass out in stores for customers to collect. Journeys still makes the stickers today on a smaller scale and often creates new looks and logos for milestones, such as the 25th anniversary.

“It was a viral approach for us before there was the Internet,” said Irons. “It was pretty phenomenal.”

While other retailers continue to use TV and print outlets, the two methods are not a major focus for Journeys. Several years ago the company made a “costly investment” to advertise with MTV, but did not see the return on the investment.

“There is a place for print, but it won’t be a significant part of our budget,” said Irons. “[Instead], it’s about the engagement on a one-to-one level, and we want the attention very targeted to the right consumer.”

Robinson agreed that for the younger customer, this is a smart, strategic approach. “One of the things that we see with the millennial audience is that they are very resistant to and jaded about traditional marketing approaches,” he said. “They tune out television and print almost immediately, but when you’re in the landscape, that’s where it becomes real, that’s where you get the best connection.”

And while Journeys has attracted a loyal following through all its past marketing efforts, its plan to attract new consumers starts with the brand selection in stores.

“We feel it’s our job to identify the coolest styles and brands and then expose the brands through advertising to a whole new generation of [teenagers],” said Irons.

Moving forward, the firm’s marketing budget will continue to increase as the stores generates more sales. But its vendor partners often also contribute to the marketing efforts, such as when DC Shoes brought professional skater Rob Dyrdek to a Journeys event.

“A big part of our budget is cooperative advertising,” said Irons. “We do some amazing collaborative marketing programs with our brands.”

Ultimately, the company has kept a consistent message over the years, driven by a focus on action sports, music, fashion and technology.

“The most drastic change is that [our marketing] is a conversation now,” said Irons. “Our customer wants to be heard.”