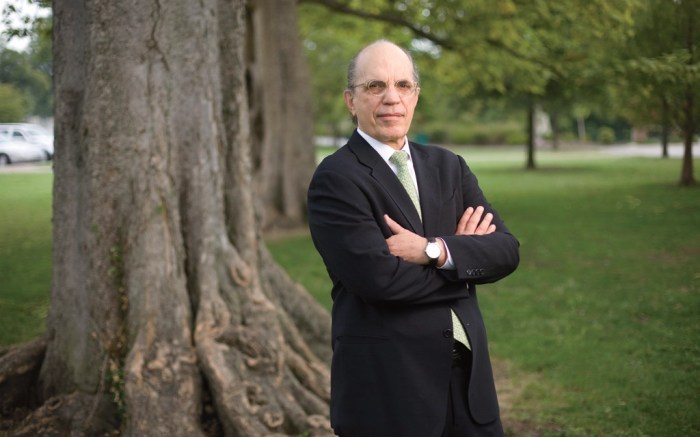 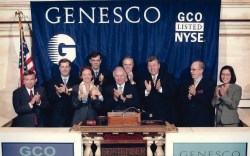 As the largest contributor to Genesco Inc.’s revenue, Journeys also is driving much of the Nashville-based firm’s double-digit growth.

Analysts credit the 1,000-plus-unit retail chain for carrying a consistent message over its 25 years, housing great brands and catering to customers who are driven by trends more than the economy.

“Genesco has successfully captured the 12- to 25-year-old as its core customer,” said Sterne Agee analyst Sam Poser. “How many [of them] are paying attention to the debt crisis? Strong trends in footwear and hats will likely offset any of the financial woes the customer is feeling.”

Poser added, “While athletic retailers in the mall are dominating in their respective category, Journeys has emerged as the leader in the casual non-athletic shoe business, as boat shoes, canvas, skate and fashion boots have led in sales. Its assortments have been tightly focused and narrowed, [and] the stores look cleaner than we’ve ever seen them.”

Scott Krasik, analyst at BB&T Capital Markets, said the chain’s expertise is in “finding brands that are still considered authentic, especially in action sports. They’ve only strengthened their position as a footwear resource for high school and college kids who are looking for anything and everything except technical product.”

Investors seem to agree. Encouraged by the retailer’s recent sales trends, Genesco’s stock reached a historical high of $62.37 on Oct. 27.

“The performance of the stock largely reflects how well the Journeys concept has comped,” said Mitch Kummetz, analyst at R.W. Baird & Co. “It guided for a 6 percent to 7 percent comp in the back half. We think there’s some upside to that.”

Kummetz, whose price target for Genesco is $67, added that Journeys’ positioning in the marketplace, its broad product assortment and its target demographic mean “a lot of things are working for them, including boots, skate, canvas and boat shoes.”

Jim Gulmi, Genesco’s SVP and CFO, said he is optimistic about continued top-line performance and remains upbeat on Journeys’ ability to maintain gross margins in the inflationary environment.

“We have the right products and our merchants are doing a great job,” he told Footwear News. “Our business is to buy footwear from branded vendors. If the costs go up, we intend to raise the selling price. We may end up selling fewer units but the same dollars, so we’re hopeful we can maintain the margin,” he said.

Susquehanna Financial analyst Christopher Svezia, who has a positive rating on Genesco’s stock, said Journeys will likely provide most of the group’s top-line growth in the third and fourth quarters. “We expect strength in casual, canvas and skate to drive sales, with another strong boot cycle also expected for late fall and holiday,” he said.

Steve Marotta, analyst at C.L. King & Associates, pointed to Journeys’ acquisition of U.K.-based Schuh Group earlier this year as an example of what he calls “management deftness.”

“Schuh has given Journeys a growth avenue internationally. As fashion usually travels from east to west, Journeys will know about interesting trends in the U.K. that are happening and be able to jump on them quicker,” said Marotta.

Genesco has raised its fiscal 2012 guidance twice so far this year. It now expects full-year earnings per share to be $3.35 to $3.42, representing a 35 percent to 38 percent increase over last year’s numbers. And full-year comp-store sales are pegged to grow between 7 percent and 9 percent.

“We are more optimistic than ever about the long-term potential of our business, evidenced by our new five-year targets for $3 billion in revenue and operating margins of at least 9 percent by fiscal 2016,” Genesco Chairman, President and CEO Bob Dennis said in a statement.