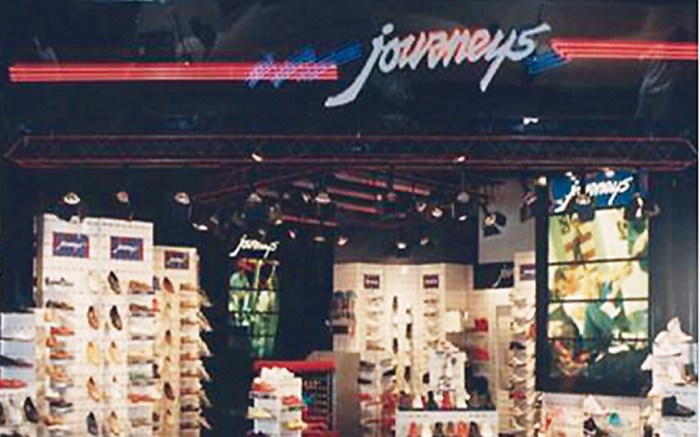 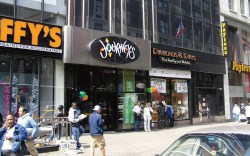 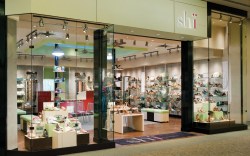 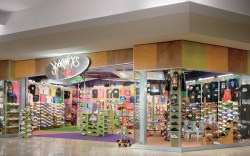 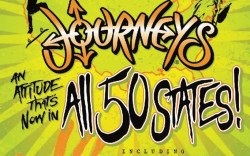 Trendy kicks, choice locations and a clear focus on teens proved to be a successful formula. Here, a look at the retailer’s major moments.

1987
• By year’s end, 12 Journeys stores are in operation in Tennessee, California and Texas

1997
• Journeys chosen as Retailer of the Year by Footwear News

2000
• First national TV commercial airs on MTV
• The company doubles its marketing spend and invests in a revamped website
• Journeys launches its catalog business, as well as the in-store DIG magazine
• A customer service department is created with three dedicated people. (It has since grown to more than 100 customer service specialists)
• The Special Order Service is launched
• Store count totals 400 units

2005
• Shï by Journeys retail concept launches
• The company establishes a presence in all 50 states with the opening of its 656th store, in Missoula, Mont.
• Store base reaches 700 locations
• Flagship store debuts on 34th Street in Manhattan’s Herald Square

2008
• The Journeys Group, including Journeys, Journeys Kidz and Shï by Journeys, totals 1,000 stores
• Genesco receives a $175 million settlement from Finish Line and UBS after a failed merger ends in a lengthy legal battle

2009
• The retail chain dives into social networking with dedicated Facebook and Twitter pages
• E-commerce sites for Journeys, Journeys Kidz and Shï by Journeys merge into a combined site with a universal shopping cart