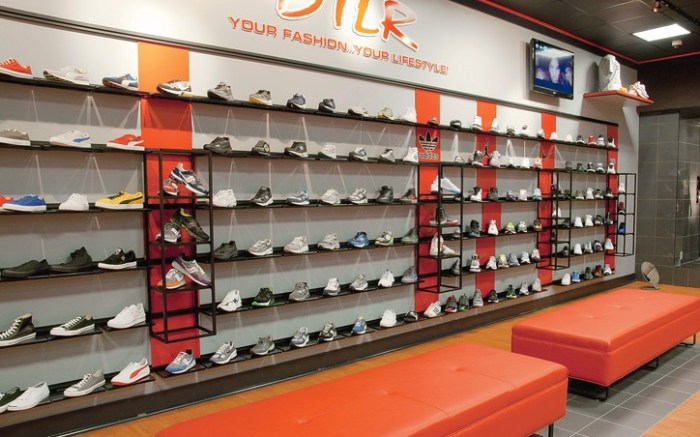 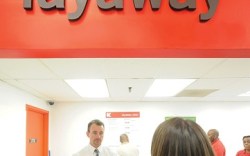 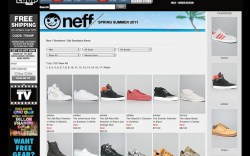 “There’s still a lot of uncertainty in the marketplace,” said Kmart Chief Marketing Officer Mark Snyder. “Unemployment is still high and gas prices are still high. So I don’t want to be overly [optimistic].”

To attract cash-strapped consumers, the retailer, a subsidiary of Sears Holdings Corp., rolled out a comprehensive b-t-s marketing campaign that highlights the retailer’s in-store layaway program, which has seen double-digit growth since 2008.

“We expect it to continue to increase in popularity because people are trying to figure out ways to manage their budget and get the things their families need without going into debt with credit cards,” Snyder said.

At Burley, Idaho-based Hudson’s Shoe Store, owner Mike Searle said that although consumer spending at his store is somewhat higher than last year, price increases are making his customers think twice before purchases.

“There are some spendable dollars out there, but everybody is cautious,” he said, adding that Skechers, Nike and Merrell should be strong sellers during the season. Searle added that he would wait until September to decide whether to roll out markdowns this season.

While many retailers are cautious, there are signs that footwear could have a leg up on other categories this season.

The International Council of Shopping Centers, which forecast a 3 percent year-over-year increase in total b-t-s sales, estimated that footwear will be one of the strongest-performing segments of the market and that the category is on track to post 3.5 percent gains over last year.

Baltimore-based athletic retailer DTLR is betting on a strong shoe season after a robust spring.

“We’re coming off one of the best seasons we’ve ever had, so we’re really bullish on the back-to-school selling season,” said Todd Kirssin, DMM of footwear at DTLR. “Our inventories are really on trend and [the athletic category] is so hot right now.” The executive cited Adidas and New Balance as standout brands for fall.

Karmaloop.com founder and CEO Greg Selkoe reported that sales for his firm are already up 70 percent from last year, and the e-tailor is looking for more gains in the coming months. “We’re expecting back-to-school to be really strong,” he said.

However, the continued growth of e-commerce and flash sale sites is causing anxiety for many independents.

“Our customer is more tech-savvy than ever,” said David Fenwick, owner of Fenwick’s Footwear in Austin, Texas. “They are more aware of deal websites and they come in with their smartphones and compare prices while they’re in the store.”

He added that if sales don’t start to pick up, he will put promotion plans into effect earlier than in years past.

In Englewood, N.J, Little Steps owner Denny Cassel is offering price matching to consumers who find products cheaper online. In addition, he has partnered with local businesses on discounts for customers referred by other stores in the area.

“We think our customers are going to be awakened after a long bad streak in the economy and realize that the quality and prices we offer are reasonable,” Cassel said.

Daniel Kahalani, president of DNA Footwear, which has brick-and-mortar stores in Brooklyn, N.Y., as well as an e-commerce site, said sales promotions are an effective way to drive business in this economic climate. During the b-t-s shopping season, DNA will run a “buy one, get the second pair half off” sale for consumers.

“Customers are looking for bargains, and they’re getting smarter and smarter about finding [deals] these days,” Kahalani said. “We’re e-commerce, and it’s a very aggressive way to sell items.”

The retailer’s marketing tactics will include social media such as Facebook, Twitter and the DNA Footwear blog.

“The consumer is willing to pay a little bit more for the product,” said NPD chief industry analyst Marshal Cohen. “They’re looking for brands with a reputation and stores that have a little better service.”