What’s Next for FFANY 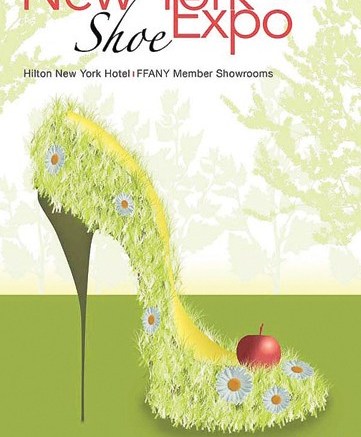 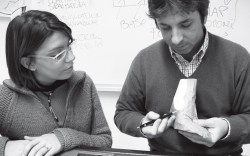 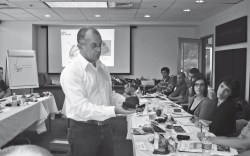 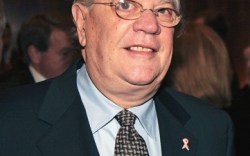 Show Time
FFANY is getting a little more social.

For the upcoming edition of the New York-based trade show, scheduled for June 7-9, the organization is debuting the FFANY Blogger Network, the show’s first official partnership with fashion and footwear blogs.

“It adds another dimension of building awareness for brands that are showing,” said FFANY President and CEO Joe Moore. “It’s our first real effort to appeal to the general public, outside of just the people in our industry.”

Bloggers Ashley Spiker of Shoerazzi.com and Lizmary D. of Missmeanshoe.com will create live content from the show floors for the FFANY website, as well as their own respective blogs. “We hope it’s a step forward,” Moore said.

With 32 more exhibitors and 11 member showrooms added to the roster, FFANY is making other changes to better accommodate attendees. Eighty percent of showrooms will be open for the full five-day week, and will be listed in FFANY’s newly revamped show guide.

“It looks like it’s going to be a strong show,” Moore said, adding that revenues for June increased in the single digits. “The general attitude of the buyers and sellers is positive. People seem to be anxious to show and anxious to buy. That’s always a plus.”

Looking ahead, FFANY is planning to make education a part of the market week experience. For the July edition, it will join with Italian-based footwear institute Ars Sutoria to host a one-week intensive course called “Training in the Art of Shoemaking,” taught by the school’s instructors.

The course is already sold out for the first session, and Moore said he’s looking to offer the class in conjunction with future markets.

“I hope this will be an ongoing event in the coming years,” he said. “We want to help people in the industry because there are not many shoe factories [in the U.S.] to learn shoemaking hands-on, so we’re excited.”

Day Planner
Below are some key events set to take place during FFANY. For a full list of activities and for additional information on the show, visit FFANY.org.

6:30 p.m. FFANY Industry Party
Held at New York’s Bryant Park Grill, the cocktail party is more than a place for attendees to mingle. It also will mark the announcement of the winner of the second FN Shoe Star. A portion of proceeds from the party will benefit Shoes That Fit, an organization that provides footwear to children in need.