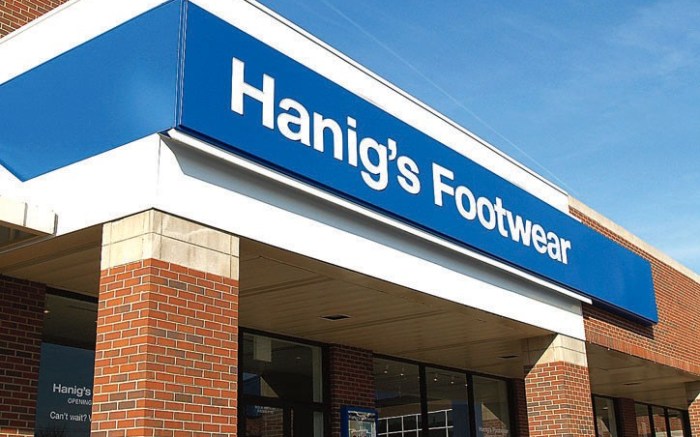 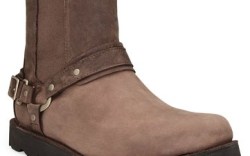 NEW YORK — Ugg continues to deliver big for many retailers.

A number of key independents said the brand was their best seller during recent weeks. And the snow that blanketed much of the country during the Christmas holiday helped propel Ugg results even more than expected, retailers said.

Overall, stores were more upbeat about this season than last year’s period, although some said they were still facing obstacles. Below, retailers sound off on the season and the brands that drove business.

Joseph Wright, president, Vernon Powell Shoes, Salisbury, Md.
Best seller: Ugg. “The cold weather definitely didn’t hurt the situation, but no matter what the weather was like, Ugg sales would have been high. Men’s Uggs also did significantly better this year. Snow boots also did well, thanks to the weather.”
Overall read: “Sales were definitely up from last year. People are starting to feel better about the economy.”

John Landers, store manager, Stanley Eisenman’s Fine Shoes, Fort Worth, Texas
Best seller: Ugg. “They do well all the time. They came out with new styles, which bumped our sales. People were really scrambling for the new leather [looks], along with the classic shearling styles.”
Overall read: “Sales were definitely up. Consumer confidence is back and people are feeling economically more comfortable and spending more money.”

Sarah Cannova, owner, Sassanova, Washington, D.C.
Best sellers: Tory Burch and Bloch. “Bloch appeals to a broad audience — it’s a comfortable flat that’s under $140. Tory Burch is fashion-forward without being too trendy. They both really speak to our D.C. customer.”
Overall read: “This year was slightly better than last year. People are still cautious and looking for well-priced items.”

Stan Ezratty, owner, Soul to Sole, Laguna Beach, Calif.
Best seller: Jeffrey Campbell. “They are just different, fun and funky shoes. People love them.”
Overall read: “Our sales were way down due to the weather. December was rained out.”

Carol Harvey, owner, Hansel& Gretel, Wilmington, Del.
Best seller: Jumping Jacks. “We sell more of them than any other shoe. It’s a simple, classic Mary Jane style … and it also goes well with the clothing we sell.”
Overall read: “On the whole, our sales this year are just slightly better than last year. We’re barely scraping by.”

Peter Hanig, owner, Hanig’s Footwear, Chicago
Best sellers: “It was a tie between Ugg and Hunter. The lower temperatures and snow were a significant factor [in helping] these sales.”
Overall read: “Our inventory was better than last year, and in spite of all the bad we are hearing about the economy, our customers are spending.”

David Jassem, president, David’s Shoe Salon, Los Angeles
Best seller: Charles David. “We had a better selection of boots, and fashion and the weather drove sales up.”
Overall read: “Sales were up because we had better inventory. The bad weather encouraged people to buy fall boots where they normally could get away with not purchasing them.”