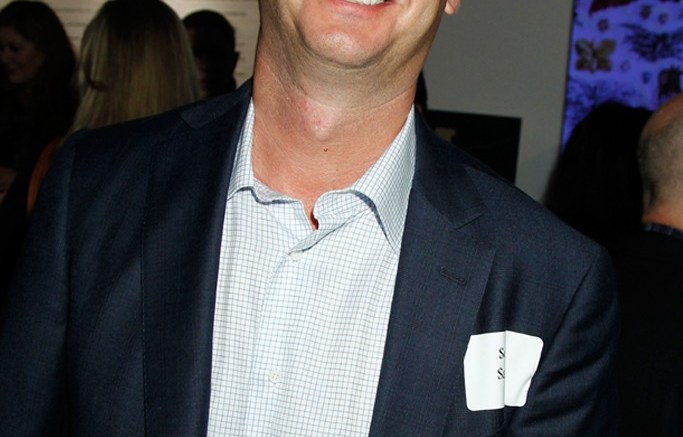 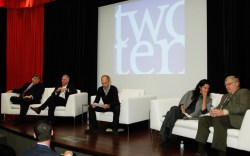 Keeping communication flowing on all levels, balancing change with a consistent vision and knowing when to slow down are all keys to successful leadership during difficult times, according to speakers at the Two Ten Footwear Foundation’s 2011 Leadership Forum, held today at New York’s Museum of Arts & Design.

Keynote speaker Scott Savitz, founder and former CEO of Boston-based Shoebuy.com, told the audience that turbulent economic times can spawn opportunities. Savitz recalled the lessons learned when the now-thriving Shoebuy (which reports 70 percent of its gross sales revenues coming from repeat customers) was a small startup during the dot-com bubble.

In that uncertain era, Savitz said, he started building his “Shoebuy ABCs to Success” guidelines, which include staying true to core value propositions, prioritizing customer feedback and innovating despite economic ups and downs. “The lessons are as relevant now as they were then,” Savitz said. “They’ve allowed [Shoebuy] to not only survive but thrive during good economic times [and] bad.”

Panelists agreed that while it might seem counterintuitive to use a lighter touch during periods of instability, less push and more reassurance is often what works to keep everyone from customers to employees motivated. “You have to keep yourself in a calm situation, and you have to step up your communications and stay in contact with your team,” Hicks said. “They need to know that everything is OK, that we have the right things out there in the industry, that we just have to wait it out.”

Encouraging frank communication is also an important part of that strategy, according to the panelists. “It’s the value of candor,” Fromm said. “People will be more comfortable if you say it like it is. You have to be comfortable with confrontation.” Fromm added that learning from every employee’s feedback, from the bottom up, is also imperative. “My great gift is understanding that I’m probably one of the stupidest guys in the room,” he joked.

Hicks agreed with Fromm’s approach. “When people say ‘What do you think,’ I never answer the question first,” he said. “I say, ‘What do you think?’ Some of the [ideas] I’ve picked up from associates in stores have been more valuable than [feedback] from merchants, because the associates are the ones talking to the customer.”

Bakst and Salzano spoke about their companies’ unique positions in context with the current economy.

“When the market started to shrink, [Michael Kors] was still an undeveloped business, so the challenges we were facing were quite different from [issues facing] companies that were more mature,” Bakst said. “[For a newer business], leadership doesn’t change that much during tough times, because you are always worried about survival.”

Clarks, founded in 1825, may be a mature company, but the business is dealing with some fresh difficulties as it undergoes a major reorganization, Salzano said. “We’re coming up with a new way to do business,” he said, adding that the impending changes mean some employees’ roles will shift, making feedback more important than ever. “I’m being honest with people and encouraging them to speak up,” Salzano said. “I’m making sure [the changes are] not destructive but constructive.”

Overall, all six executives were optimistic that challenging times will ultimately spark growth and spur companies to refine their approach to every aspect of the business.

“Times are difficult, and it’s not necessarily a great market,” Bakst said, “but there is still a lot of business to be done.”