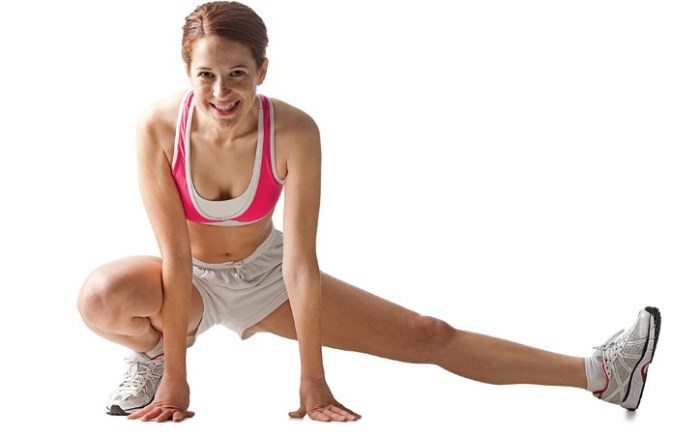 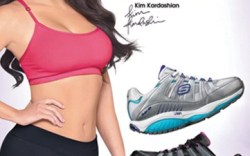 LOS ANGELES — While the toning footwear category has declined in recent months, experts say the category could reverse course by fall, albeit with some changes.

According to data gathered by The NPD Group, sales of toning product fell in February to $41.2 million, compared with $87.3 million in March of last year. Experts pointed out that declines in the past few months largely are due to excess inventory, which is driving down prices and holding up fresh product from entering the marketplace.

“What the problem is today is not a lack of demand but rather an oversupply of product,” said Matt Powell, an analyst with SportsOneSource. “The consumer still likes this category.”

Powell added that the short-term success of toning would depend on how quickly retailers can push through aging inventory. “Before back-to-school, we should be back to [positive growth],” he said. “Retailers are telling me that newer styles of toning are selling at an acceptable rate at an acceptable margin.”

Foot Locker Inc. Chairman and CEO Ken Hicks, too, said new merchandise is creating consumer excitement and getting picked up at full price.

“We got some of our Reebok [shoes] out there at full price and they’re selling,” Hicks said. “They aren’t selling like they sold when the idea was brand-new, but they’re selling at a reasonable pace.”

But that’s not to say the toning market will rebound to its previous form.

For starters, average retail prices are on the decline, due to both excessive inventory and some waning excitement in the category, said Marshal Cohen, chief industry analyst at Port Washington, N.Y.-based NPD. “The bulk of the business [going forward] will be under the $60 mark, as opposed to $100,” he said.

Powell differed slightly, estimating that the category will level out at around $75, well below the $100-plus price point some brands commanded a year ago.

Overall, Sam Poser, an analyst with Sterne Agee, predicted that the concept and definition of “toning” will most likely change as the category evolves. To begin with, he explained, the category could become less defined by the rocker-bottom sole and other instability technologies.

“The future of the toning market is totally dependent on how you define toning,” said Poser. “[The product] is moving into training. It’s evolving. Toning as a shoe is becoming something that helps you along, like if you go for a walk. It gives you something more than a basic walking shoe. That could be training, Nike Free or barefoot.”

The term “toning” is also a matter of semantics at Sports Authority. Company CEO David Campisi said that while demand for traditional toning products has declined sharply, the consumer has adopted other products to fill their desire for toning shoes.

“The toning business [as it had been defined] has dropped like a rock. We’re not seeing that change, either,” said Campisi, noting that as an alternative, many customers are moving into lightweight running products.

Finish Line, too, is seeing consumers gravitate toward training items.

“This category is evolving from ‘toning’ to ‘training,’ and we are encouraged by strong sales of Nike Free,” said Sam Sato, Finish Line’s chief merchandising officer. “We expect that by the second quarter of this fiscal year, the negative effect of toning comparisons will diminish and training will go on to represent a small, but important part of our business.”

Skechers USA Inc. is adapting its Shape-ups technology for specific activities, merging the toning and training categories into a new hybrid. Leonard Armato, president of the Skechers Fitness Group, said, “We will evolve the product for different needs and activities. It could be lightweight walking. It could be lightweight running with toning benefits. It could be a variety of different activities, including training and other things that consumers are asking for. We have to evolve this product and this technology to meet the needs of consumers, and that’s what we’re trying to do right now.”

At New Balance, aesthetics are also a big part of redefining the category. Amy Dow, senior global communications manager, said the company was working to develop a more diverse product offering, skewing toward a younger audience. “As the toning market becomes more saturated with similar-looking styles, we will see increased variety in the way the shoes look, with more youthful, stylish, lifestyle-inspired product,” she said. “Beyond technical features, these consumers will look at product aesthetics and styles that they can wear all day.”

That’s good news to retailers such as Sportie LA. Storeowner Isack Fadlon said that while current versions of toning product lack the fashion appeal to be a hit in his stores, the right styling and performance attributes could prove a winner in the future.

“If [the category] had more of a fashion flair, maybe there would be some room for it in stores like ours,” he said. “[For now], I don’t think it has the traction we need. But what toning means and how people define it is changing. It’s sort of a wait-and-see period for us.”

Comfort aspects for non-athletic uses could also help grow the category moving forward, said NPD’s Cohen. “The consumer is going to start to [demand] comfort as an even more important aspect in toning,” he said. “I see more emphasis heading toward the comfort side of the equation and less on the toning [and athletic] side.”

But in the end, Cohen added, the toning market is still young, and its explosive rise makes it difficult to gauge just how much shelf space the category will demand in the future. “Anytime you have a trend that gets this kind of growth rate, it becomes hard to predict down the line,” he said. “You can’t judge in year three the success of the business based on its initial growth. Rates may slow, but it’s still growing.”

Similarly, Powell cautioned naysayers not to count out toning as a permanent category. “I like to remind people that cross-training supposedly died in 1996, and it’s still a billion-dollar business,” he said. “There is a scenario that says we will be in the toning business for some time to come.”