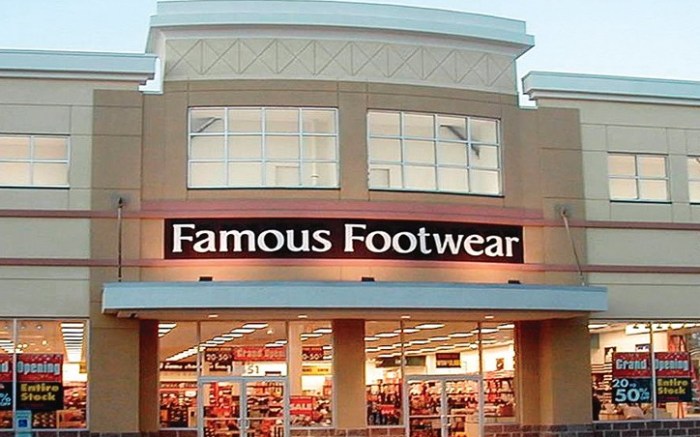 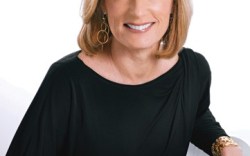 NEW YORK – Diane Sullivan is off to a running start as president and CEO of Brown Shoe Co.

The executive plans to realign the company’s portfolio, and as part of that process will “address what brands should be in [or] out. [There will be] both acquisitions and divestitures,” she said. Potential buy and sell targets will be identified over the next three to six months, Sullivan told Footwear News a few hours after taking the reins last Thursday.

Her strategy also includes streamlining costs and expenses. “It’s really a question of how to do the right work to achieve higher operating margins and better returns on invested capital,” she said.

Sullivan added she was pleased with the performance of the American Sporting Goods acquisition, which is about 90 days old, and there are plans to grow that group’s contribution to consolidated revenue from its current 7 percent.

“Whenever you make an acquisition, it sits high on the priority list to integrate it with the overall company, so that’s a big focus area for us,” she said. To that end, last week, Brown appointed Timothy Joyce as SVP and GM of the ASG division.

Turning to the firm’s largest group, Famous Footwear, Sullivan said that while the chain suffered declining first-quarter sales due to bad weather and the elimination of BOGO days, she is excited about the back-to-school period.

“That’s a season where Famous Footwear typically does extremely well,” the CEO said. “We’ll also be up against much easier comps as compared with the first quarter.”

Analysts are mixed, however, on the outlook for the St. Louis-based company. Steven Marotta, analyst at C.L. King & Associates, said, “They are facing significant challenges in the current year at Famous Footwear and also in some aspects of their wholesale division. Real opportunities lie in the fourth quarter, when they will be coming up on a relatively easy comp on the prior year, and in how well they execute that.”

Scott Krasik, analyst at BB&T Capital Markets, said the weakness of the first quarter will likely drag into future quarters.

“Second-half earnings visibility remains low. We would look for further sequential improvement in Famous Footwear comps and strategic corporate initiatives, as Diane seems intent on refocusing the company toward its highest-return opportunities and is willing to part with non-core businesses,” he said.

After Brown’s first-quarter profit slumped 63 percent to $3.7 million, or 8 cents a share, it now expects full-year earnings to trend toward the lower end of its March forecast of $1.25 to $1.32 a share.

Revenue advanced 5 percent to $624.6 million, from $597.7 million, thanks in part to growth in wholesale operations, which helped offset Famous Footwear’s same-store sales decline of 3.9 percent.

At quarter-end, Brown Shoe had $54.2 million in cash and cash equivalents and $288 million in borrowings under its revolving credit agreement.