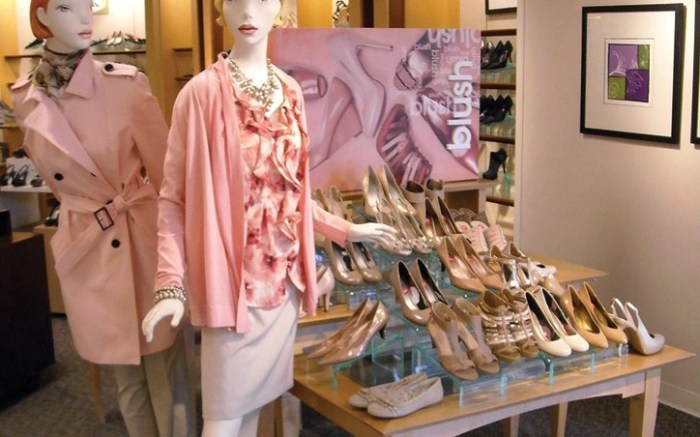 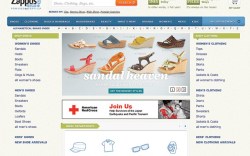 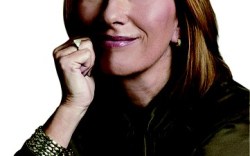 NEW YORK — Despite the burst of cold weather that hit much of the country last week, the retail outlook for spring is bright.

According to key buyers polled by Footwear News, the popularity of wedges, which are expected to be the style of the season, should lead to strong results.

“The 1970s bohemian trend is driving sales, with wedges being the hottest,” said Liz Rodbell, EVP of merchandising for Lord & Taylor, noting that looks by Michael Kors, Sam Edelman, Vince Camuto and Cole Haan have been selling well at the department store in recent weeks.

Overall, Rodbell expects last year’s momentum to continue for the retailer. “In this post-recession period, we are seeing significant increases in multiple purchases per visit,” she said.

Edna Galo, owner of Galo Shoes in New York, said shoppers are more willing to spend compared with a year ago. “We all are finding ourselves in better times,” she said. “Customers were responding to regular price points versus sales this fall and winter.”

Jon Harris, co-owner of high-end Dallas retailer Gregory’s, is also feeling more positive about spring after returning from an upbeat round of European trade shows. “There’ve been more people showing and buying. It usually starts with that,” Harris said. “When I hear vendors telling me they’re doing great, and I see more people at the shows, it usually translates to the consumers.”

Outside of trends, retailers said weather is already playing a big role in shopping patterns.

Gary Weiner, president of Richmond, Va.-based Saxon Shoes, said sales have been up 13 percent and 25 percent, respectively, for his two locations since temperatures in the area have been in the 60s for most of March. “It’s really early, but I’m pretty optimistic about spring, even though the economy is still very fragile,” he said. “If all holds steady, this should be a very good season for us.”

With sales of strappy sandals exceeding his expectations at this time of year, Weiner is anticipating business to peak around Easter.

Sunny days also have been a boon for Sharon, Pa.-based Reyers. “The weather was so bad this winter that in the few days of nice weather we’ve had, customers have been coming in,” said owner Steve Jubelirer. “People are itching to get out.”

Jubelirer added he is expecting a slight increase in sales this year, with sandals driving the business. “In our area, we have reached a [lower] level of unemployment, so people are more confident to spend now,” he said.

But Mother Nature hasn’t shown her kindness to everyone yet. York, Pa.-based department store chain The Bon-Ton Stores Inc., which derives a large portion of its sales from cold-winter markets such as Milwaukee, Chicago and Minneapolis, has been slow to get out of the gate with spring shopping due to cold weather.

“Last year, it was warmer earlier and our sandal business opened up earlier,“ said VP and DMM of shoes Fred Kraft. “We’re always a little later than everyone else because our stores are almost all in the northern tier of the country.” When temperatures do break in the company’s key markets, Bon-Ton is expecting floral designs to drive sandal sales.

Kraft noted that the department store also is making a bigger push toward blush colorways this spring, in dress pumps, wedges and espadrilles. “That pale taupe color has been spectacular,” he said. “It’s clearly the color of the season.”

Justin Sigal, co-owner of Pittsburgh’s Little’s Shoes, also sees natural looks dominating women’s styles this year, but he predicted brighter colors would trend for men. “We have a lot more color on our men’s side than we had before,” he said. For the first time, his store is carrying styles by Johnston & Murphy, Florsheim and Timberland in multicolors such as red and yellow.

Sigal also said he expects the men’s athletic-leisure business to pick up this season.

At Zappos.com, the forecast is also sunny, thanks to strong demand for espadrilles and wedges. “Lucky for us, these two trends are being combined this season,” said visual merchandising strategist Brooke Hayden. “Many brands have designed rope-wrapped espadrille soles with the wedge heels, so it’s the best of both worlds.”