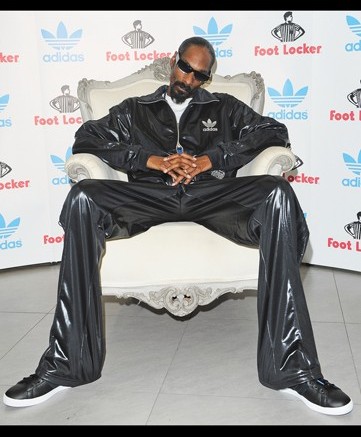 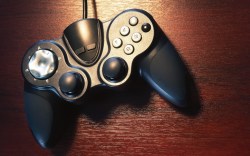 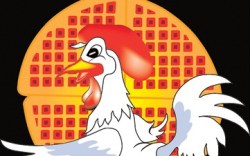 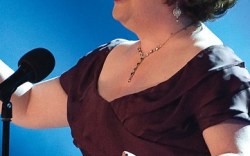 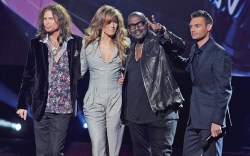 Despite his laid-back West Coast image, Snoop Dogg isn’t one to stay idle.

The rapper, music producer and actor is busier than ever with a new album and shoe collaboration with Adidas.

His latest release, “Doggumentary,” debuted on March 29, selling 50,000 copies during its first week, putting it at No. 8 on the U.S. Billboard 200 list. The rapper also has unveiled the Adidas x Snoop Dogg footwear and apparel collaboration, part of the athletic brand’s spring ’11 line.

Snoop is, of course, no stranger to the shoe business. In 2005, he launched the Snoop Dogg Doggy Biscuitz line with Pony International, which was then owned by Global Brand Marketing Inc. He also appeared in ads promoting the line. However, he said his collaboration with Adidas marks a milestone. “My Adidas Snoop Dogg Freemonts [are] the one, you dig?” he said. “Go cop you a pair.”

Favorite pastime:
“I play video games. That’s just what you do on the road, and it gets heated. Madden ’11, all day.”

Favorite spot in L.A.:
Roscoe’s House of Chicken ’n’ Waffles. “I took Larry King and David Beckham to Roscoe’s for some of that fried chicken, biscuits and my favorite — rice and gravy.”

Last movie I saw:
“The Social Network.” “Zuckerberg was part-nerd, part-gangster. He’s taking over the world and making millions. Got to respect his hustle.”

If I weren’t a musician and actor …
“I love football, and I love working with kids. I spend all my free time doing that because, besides music, it gives me the most satisfaction.”

Person I’d most like to record a song with:
Susan Boyle. “She’s got real talent. You don’t get that much attention without doing something right.”

Reality TV show I’d like to be on:
“American Idol.” “I’d let them know how it really is and how it should be. I’m like a ’hood Simon Cowell.”

Time I spend each day on Facebook:
“I’m in and out. I post stuff, but I don’t have time to be going through all the comments and stuff. [But] I appreciate the likes and all the love.”

My guilty pleasure:
“That good-good. Check my priors. I’m Bob Marley reincarnated. And you do know that!”