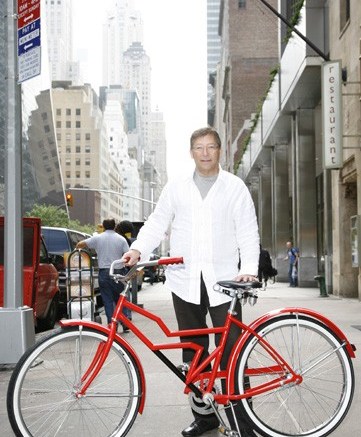 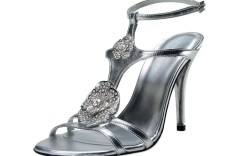 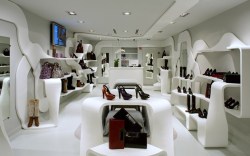 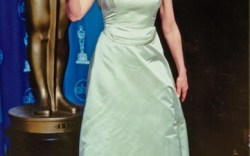 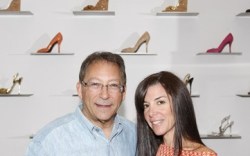 Glittering footwear from Stuart Weitzman has been around for a quarter-century. Over that time, the designer has amassed loyal celebrity fans—Oscar night options, anyone?—and cranked out one stunning set of stilettos after another. Here, Weitzman lists five key moments that have defined the past 25 years.

1. Diamond-encrusted million- dollar shoes. The originals, which bowed on the red carpet at the Academy Awards in 2002, “helped get the brand recognized all over the world,” says Weitzman.

2. Redesigning his stores with avant- garde architect Fabio Novembre in 2006. “The continuous ribbon [shelves] gave a very noticeable retail presence,” he says of the 73 shops that have opened since then in the U.S. and internationally.

3. Kim Basinger at the 1998 Oscars. Sure, she nabbed Best Supporting Actress for L.A. Confidential, but it was her heels that helped elevate Weitzman’s name to star status.

4. Collaborating with Scoop in 2008. “It was great for our company. It gave us the impetus to expand our line into younger fashion.”

5. Working and creating hundreds of jobs in factories through the years in Spain, where one of his shoes earned a spot on a national stamp. The designer also received one of the town of Elda’s top honors in 2007. “[It’s] their ‘favorite adopted son’ award, [and it’s sort of] like a key to the city.”