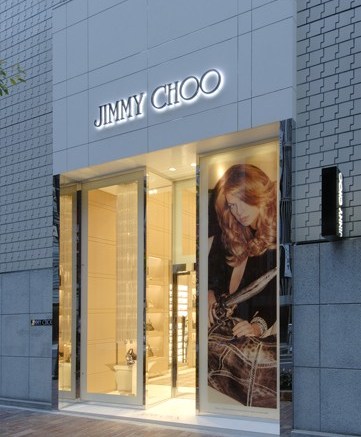 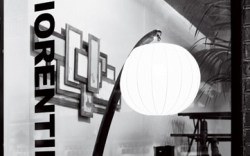 Choo Takes Over Japanese Subsidiary
Jimmy Choo recently announced plans to take full control of its Japanese retail business. The company previously had a 50 percent stake in Jimmy Choo Tokyo KK, which it co-founded in 2006. It now has bought out former partner Bluebell Japan Ltd. According to Choo CEO Joshua Schulman, the decision to buy out Bluebell dovetails with the firm’s global strategy. “[It’s part of becoming] a world-class luxury brand across categories, channels and geographies,” he said. “We look forward to getting closer to the customer in this critically important luxury market. The best is yet to come for the Jimmy Choo brand in Japan.” The business will operate 16 existing stores, and two others are set to open in the coming months: an 864-sq.-ft. unit in Umeda Daimaru, and a 648-sq.-ft. store in Nihonbashi Takashimaya. Bruno Bernon, former brand manager in charge of the joint venture, was named as president of the Tokyo subsidiary and will report directly to Schulman. The new subsidiary will also oversee Choo’s wholesale business in the region.
– Samantha Conti

Fiorentini + Baker Gets Permanent NY Home
Fiorentini + Baker is now an official resident of New York. The label had opened a five-day pop-up shop in Soho over the holidays, and that location will now serve as the company’s U.S. flagship on a permanent basis. The 1,500-sq.-ft. store, at 54 Mercer St., is the brand’s third overall and its first outside Europe. A special event celebrating the new location is slated for late March. Plans also are under way to launch a Los Angeles shop, as well as other locations in the U.S. “The Mercer Street store launch is a very exciting step for Fiorentini + Baker’s expansion into the American market,” said designer Deborah Baker. “The celebrity following we enjoy here in the U.S. is extremely flattering. I’m looking forward to spending time in the U.S. and developing the business further.”
– Wayne Niemi

Next Expands in Cleveland
Cleveland men’s and women’s streetwear retailer Next bowed its fourth location on Feb. 1 in the city’s Tower City Center. The 3,000-sq.-ft. store is the first in the downtown area, and the company hopes to use it as a base for events. The timing felt right to open another door, according to owner Steve Silver. “January and February are good months for business,” he said. “There’s lots of tax [refund] money out there, and we wanted to be open for that.”
– Wayne Niemi