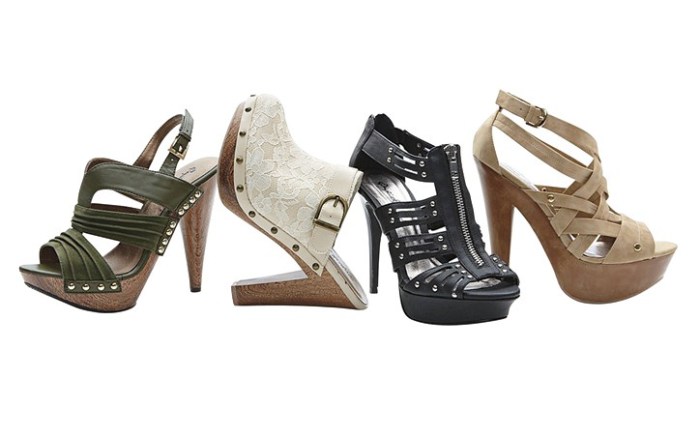 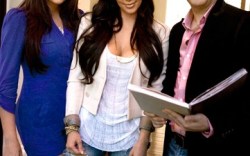 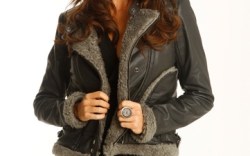 NEW YORK — Sears is getting in touch with its more youthful side.

According to John Goodman, EVP of apparel and home, the retailer is reaching out to a younger, trendier customer in hopes of becoming “a more aspirational place” for shoppers.

To achieve this, Sears — which has been working hard to more effectively compete against rivals such as Kohl’s — has in recent weeks signed deals with contemporary fashion brands and celebrities for exclusive lines.

The retailer is kicking things off next month with UK Style by French Connection. Sourced, developed and manufactured by LF USA’s Regatta division, the line will comprise contemporary clothing and accessories, including shoes, for women, men and children.

And in August, Sears will launch in 400 doors the Kardashian Kollection, a partnership with reality TV stars Kim, Kourtney and Khloe Kardashian that is aimed at customers ages 17 to 35 and will feature apparel, footwear and accessories.

“We needed to be more relevant to a younger audience [while] not alienating our core customer, who is a little bit older,” said Goodman, adding that the repositioning began in 2010. “Part of that whole process involved looking at the brands we have, our supply chain, our category divisions and seeing where we could gain relevance. Where we [thought we] fell short was in the brands people want or celebrities people know.  We really didn’t have that foothold in our business, [which relied on] national brands that a lot of other people carry. We needed to find a real niche.”

Parent company Sears Holdings Corp. has been tapping into the celebrity craze not only at Sears but Kmart, which it acquired in 2005. Selena Gomez, teen actress from the Disney Channel, fronts a line of apparel, shoes and accessories called Dream Out Loud, while “Modern Family” star Sofia Vergara will launch a similar line, called Sofia Vergara for Kmart, this fall. And David Tutera, the celebrity wedding planner, bridal designer and host of “My Fair Wedding,” just launched a collection of engagement rings and wedding bands exclusive to Sears, called the David Tutera Bridal Jewelry Collection.

Meanwhile, Sears hopes the collaboration with the Kardashians will not only attract a younger demographic but also enhance the store’s social media strategy, because “people watch them, people listen to what they do and they have a great following and great style about them,” said Goodman.

“There’s nobody better than the Kardashians [at social media] in terms of how they interact on Twitter or Facebook. They play a very important role in helping us move away from a more traditional marketing approach and more toward where the world’s going,” he added.

The company also redesigned its website last summer to engage consumers in conversation when they shop for shoes. New elements include revolving images of shoes, videos and fashion suggestions from Sears’ style advisers. “Rather than just [see customers as a transaction], we try to establish ourselves as footwear experts [and offer] great value by repositioning ourselves as a resource for the consumer, and not just a seller,” said Nick Grayston, Sears’ SVP and president of footwear.

Vendors are encouraged by the strides Sears is making.

“They’re spending a lot of time on the in-store experience. Over the last five years, their footwear department has been cleaning up, evolving and becoming easier to shop than their current competitor set,” said Hennessey, who has worked with Sears for more than a decade. “We’re [currently] looking at specific lines that would have the potential to be exclusive for the Sears consumer.”

Indeed, exclusivity is a key part of the footwear strategy at Sears, which already has a long-term licensing deal with fitness brand Everlast for apparel and footwear for men, women and children, said Grayston, who added that Sears’ shoe sales saw accelerating single-digit gains in the past year, while Kmart, which stocks the exclusive Qupid line, was up in the double digits.

“We see incremental opportunity in the [women’s footwear] business, which continues to develop throughout the industry, [with] demand for boots helping to drive higher selling prices. A number of other things in our favor this year were that the toning category was strong and we claimed market leadership in work boots,” Grayston added.

As well, early indications for spring sales are “very strong and are consistent with both our plans and with the trajectory … for fall,” he said.