Retailers at Bread & Butter Warm Up to Winter 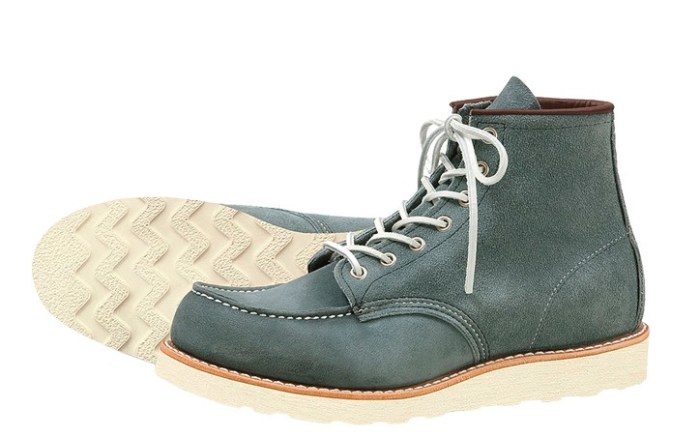 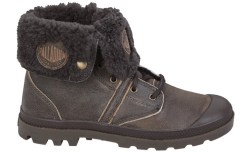 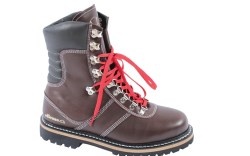 BERLIN — It’s clear that many American buyers are focusing on functional cold-weather styles for next season, and the story was much the same in Europe at the recent Bread & Butter show.

“Next fall looks quite practical,” said Susanne Herlt, owner of Look Schuhe, a footwear retailer from Kiel, Germany. Herlt was particularly interested in sheepskin-lined boots at the show. “I’ve seen a lot more winter-appropriate styles than last year this time.”

Robert Dostert, Palladium’s sales manager for Germany and Austria, concurred. “Heavy boots are the No. 1 trend so far. But to appeal to buyers they must be both fashionable and functional,” he said. “They basically need to be fur-lined and waterproof.”

Ivo Keulen, shoe buyer for Men at Work, which has more than 50 locations across The Netherlands and Belgium, was looking for hiking boots with thick soles and chunky profiles.

“Contrast is very important for fall. So far, I’ve seen lots of eyelet details and bright laces,” he said.

At Ellesse and Lacoste, for example, red laces popped on black and brown leather hiking boots.

“There were great robust styles at Bread & Butter this time, although I’m starting to think the show is growing too big,” she noted.

Color was another big story at this season’s show.

Emu, for instance, updated its sheepskin boot range for fall, offering its signature mini, low and half boots in 10 different hues. “The category of sheepskin boots is very strong at the moment,” explained Andy Knowles, Emu’s European CEO. “So consumers are looking for the next step, which is why we introduced more shades.”

“Color is definitely a trend,” said Claes Winterfeldt, buying director at Sportamore, a Sweden-based e-tailer that has focused on the active market since opening last May. “We’re actually selling fewer and fewer black and white sneakers.”