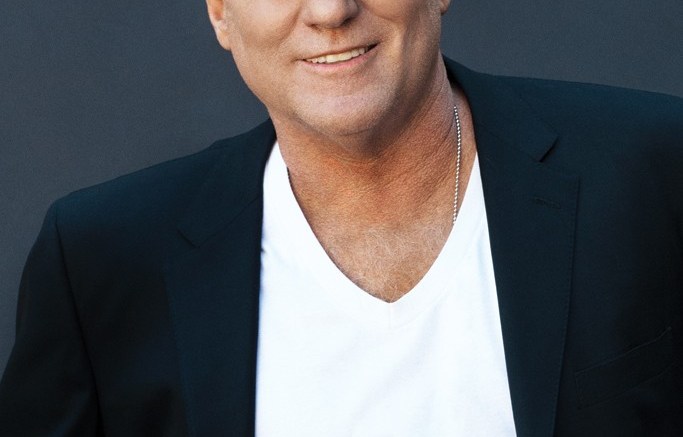 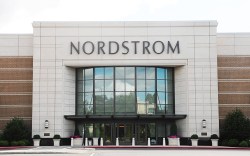 Oh, what a year it was. As 2011 comes to a close, Footwear News readers weigh in on the big moments. In a recent survey, industry executives voted on the topics, trends and people that had a real impact on the marketplace. Despite economic turmoil, footwear had another huge year, as sales gained momentum and a number of firms shook up the status quo with bold launches, strategic acquisitions and executive change-ups. Of course, there were some clear winners (see Steve Madden and Nordstrom), but readers were split when it came to other topics, including the most compelling issue in 2011 (a tie between sourcing costs and consumer spending) and the most significant legal battle.

PERSON OF THE YEAR:
Steve Madden