Pierre Corthay to Step Up Expansion 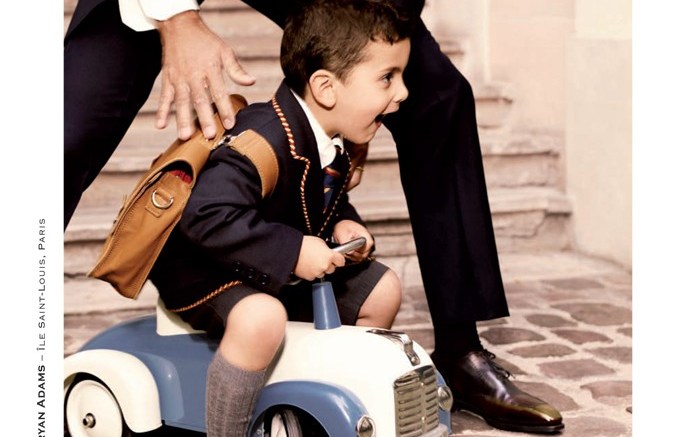 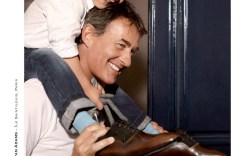 As men around the world are paying more attention to their footwear, cobbler Pierre Corthay thinks the time is right for a retail expansion.

Footwear News recently spoke to the craftsman as his workshop and store in Paris about the company’s growth potential. The surge began two nears ago with the arrival of new investors and new CEO Xavier de Royere, who has carefully plotted steady growth that doesn’t overstretch the brand’s production capacity.

With a total of 17 doors and two standalone Maisons Corthay stores, a third location is due to open in early December on London’s Motcomb Street.

Store openings also are planned for Hong Kong and Seoul in 2012.

In addition, the brand recently debuted its first ad campaign. Photographed by Bryan Adams, the ads feature millionaire Tim Jefferies, shot at an apartment on Paris’ fabled Île Saint-Louis. The campaign launched in Monocle magazine in late November and also will appear in select newspapers and magazines such as the Financial Times and the January issue of British Vanity Fair.

In 2008, Corthay was named Maitre d’Art, a rare distinction that recognizes exceptional craftsmen in France. His design signatures include the use of color, with colored piping and linings among leitmotifs, as well as a demi-square-shaped toe. Clients include Pierre Hermé, Roman Polanski and André Saraiva.

The attention men are paying to their shoes — and their acceptance of more-colorful styles — is a stark change for Corthway, who started in the business in the 1980s, working for John Lobb and Berluti.

“When I started out in Paris, men’s shoes were only black, dark brown, green. … Men are assuming color now,” he said. “Little by little, men have come to realize the difference shoes can make to an outfit, particularly since fewer and fewer people wear ties anymore.”

Corthay’s brand originally launched as a bespoke footwear line in 1990 and moved into ready-to-wear in 2001. The designer said he considers the bespoke part of his business as his laboratory for testing out new shapes and materials, much like a couture line for a fashion house. Prices start at around 3,500 euros, or $3,975 at average exchange rates.

Meanwhile, prices for the ready-to-wear line start at around 950 euros, or about $1,250. That collection, which is produced by the company’s factory outside Paris, carries details from the bespoke line, such as a Goodyear welt construction. One collection is created per year, either in the fall or spring, housing around 35 models with different material combinations. New styles are added on throughout the year. A total of around 3,000 pairs of shoes are produced each year.