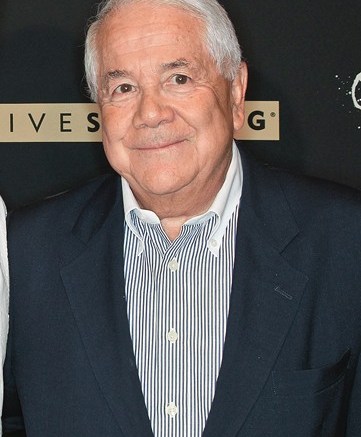 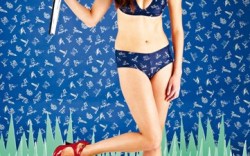 The company has revealed plans to relaunch classic labels Ellesse and Kangaroos this year, both of which have been out of the market for the past few seasons.

While that won’t happen until later in 2011, Pentland is debuting another new brand at this week’s Project show: Red or Dead. Acquired by Pentland in 1996, the quirky British label — geared to the contemporary market — features apparel, shoes, swimwear and accessories.

“It’s the right time for the market to see it,” said Pentland USA President Sonny Shar. “We’ve had a lot of inquiries.”

While buyers will get a first look at the product this week, Shar noted that the full strategy for Red or Dead is still to be determined. He said the firm could license the brand out to another company in the U.S. market.

Meanwhile, Pentland has inked a licensing deal for the Kangaroos brand with New York-based Eastman Footwear Group, which manufactures footwear for Sporto, Totes, Coleman and Via Spiga men’s.

“With the success that Kangaroos is enjoying in Europe and Asia, we believe the partnership with the Pentland Group bodes well for a successful launch here,” said Eastman President Max Mizrachi.

This summer, Kangaroos will debut on Zappos.com, and that visibility should pave the way for more high-profile retail partners to get on board, Shar said.

Byron Hero, formerly CEO of Danskin, and Caroline Siskovic, who has held positions at Nike and Polo Ralph Lauren, will lead the charge at the standalone company, which is not a part of Pentland.

“We are excited to bring a classic brand back to the market with top-quality product,” Hero said.