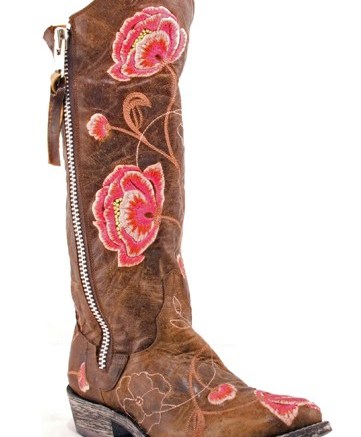 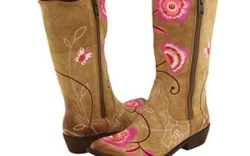 Old Gringo alleges Lucky has made a “cheap knock-off” of its popular Marsha boot, and sold an “unauthorized” copy of the style, which involves a distinctive embroidered boot with a side zipper.

The style has been a best seller for Old Gringo, and the Chula Vista, Calif.-based firm is seeking injunctive relief for unfair competition and false advertising. It first filed its complaint on March 23, 2011, in the U.S. District Court for the Southern District of California.

In the lawsuit, Old Gringo claims it first designed, manufactured and sold the Marsha boot to specialty boutiques in the western U.S. in July 2008. Calling the boot “a work of art,” the firm added that the Marsha became the firm’s best-selling style by 2009.

Old Gringo alleges that Lucky Brands manufactured a “copy or knock-off” of the style and “sold [the boots] at significantly lower price points than the Old Gringo genuine Marsha boots.” The firm stated this “diminishes the exclusivity of Old Gringo’s genuine Marsha boots” and “constitutes unfair competition and false designation of origin.”

The suit also demands that Lucky pay to Old Gringo all profits the brand has realized from the sale of the alleged copies.

“We will actively pursue legal actions to the full extent of the law against any company that infringes on our intellectual properties,” Ernie Tarut, president and owner of Old Gringo, said in a statement.