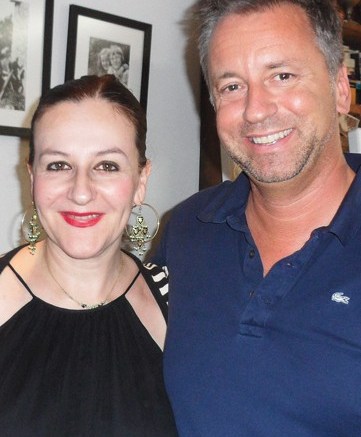 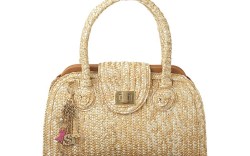 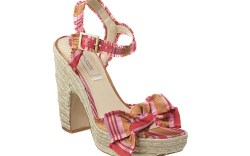 NEW YORK — Nine West is kicking off a new wave of capsule collections in 2011 and has tapped emerging fashion designers Sophie Theallet and Giles Deacon to design the first two.

Stacy Lastrina, chief marketing officer at brand parent The Jones Group, said the initiative, called Shoelaborations, represents “the beginning of an evergreen platform that is part of a new strategy relating to the company’s constant push to grow and innovate the Nine West brand.”

The label will work with up-and-coming designers, artists and musicians to ensure a constant source of freshness.

“The rationale really is finding people with a great niche and following, and working with them to bring Nine West into their worlds,” Lastrina added.

Nine West has previously collaborated on capsule collections with designers Vivienne Westwood, Thakoon and Sophia Kokosalaki in 2006. While that product was sold across both Nine West and Macy’s doors, Shoelaborations collections will be sold only in Nine West-owned stores, at Ninewest.com and in the brand’s Facebook Fan Shop.

“There’s a lot of competition in the footwear market, and the consumer is looking for the next hot new designer and trend. Designer collaborations fall into the category of unique branding, and a designer can make a splash [in the space] with a brand like Nine West behind it,” he said.

“For the collection I designed my own stripe print, which you will see interpreted on a ballet flat, a raffia wedge and a double platform sandal. I also designed little straw bags with charms representing icons of France,” Theallet told Footwear News.

Her footwear collection will retail for approximately $79 for flats to $109 for a double-platform sandal or espadrille — price points that are on par with regular Nine West product. “That’s the beauty of it,” Lastrina said.

Theallet’s line will drop May 1, while Deacon’s is slated for fall ’11. Nine West said it is already in talks for partnerships for 2012, but declined to reveal names.