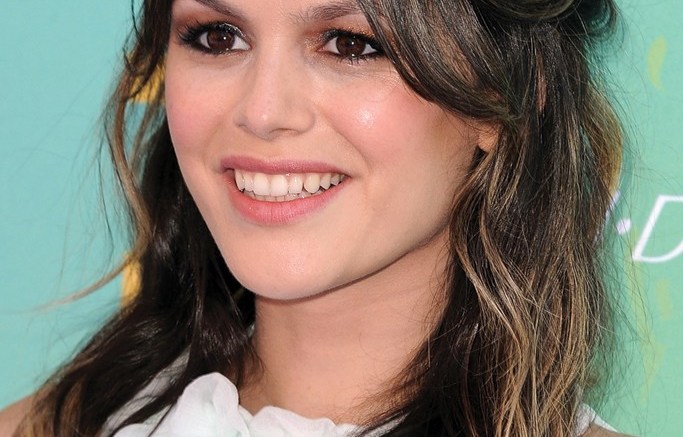 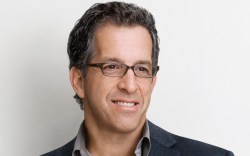 Steve’s New Girl
Steve Madden has a new celebrity partner. The designer is teaming up with actress Rachel Bilson and her stylist, Nicole Chavez, for the launch of their footwear venture, Shoemint.com. The debut collection, priced at $80, will launch for the holiday season. “People are really digging Rachel Bilson. So many girls really identify with her,” said Madden. “We’re meeting in Los Angeles [this week], and you’re going to be very excited when you see the shoes.” Shoemint.com is the latest addition to the Beachmint e-tailing business, which includes other online brands such as Stylemint.com, headed by Mary-Kate and Ashley Olsen.

Cause & Effect
Kenneth Cole is teaming up with Soles4Souls for a shoe drop this week in Haiti. Through the company’s Awearness foundation, Cole and his team raised more than $145,000 and collected in excess of 3,000 pairs of shoes in seven weeks. The designer will travel to Haiti today with Soles4Souls founder and CEO Wayne Elsey and top fundraisers from the firm. The donations will go toward constructing the Kenneth Cole Wellness Center, a facility that will include a recreation spot, feature classes about HIV and AIDS prevention and provide treatment for hookworm among the residents of Haiti. “We all know that although the press and cameras are gone, the needs of this devastated community are still there,” Cole said.

Fresh Image
The American Apparel & Footwear Association is delivering a new message. The trade and lobbying group launched a brand campaign last Thursday in conjunction with a website set to bow next month. The campaign, dubbed “We Wear,” will tout several themes, including how the apparel and footwear industries foster jobs in the U.S., their economic impact, the importance of global markets, intellectual property protection, sustainability, responsibility and innovation. Each theme has a “We Wear” tag attached to it, such as “We wear jobs.”

The Wewear.org site will be unveiled Nov. 3 and serve as a tool to improve communication with the industry, as well as with Capitol Hill. It will replace AAFA’s current URL, Apparelandfootwear.org. “We decided to reposition the brand,” said Kevin Burke, president and CEO of the AAFA. “Oftentimes, when we go to Capitol Hill, members of Congress tell us we are all importers and that we don’t manufacture here. We tell them that we do manufacture here and we have a larger impact on the economy than they think.”