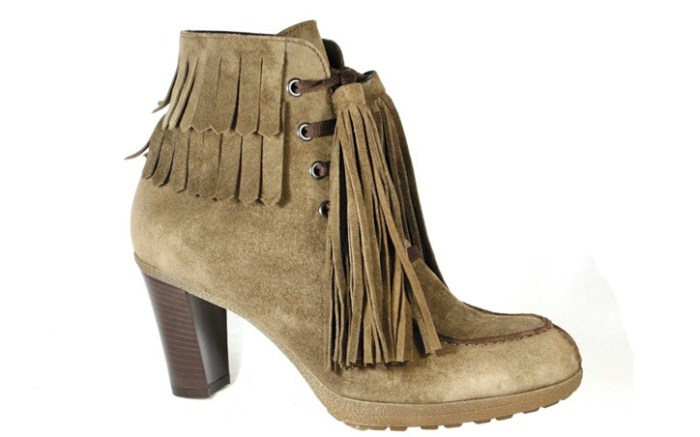 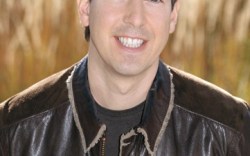 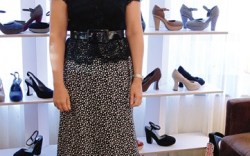 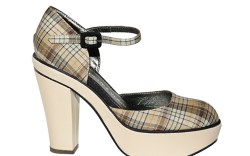 A wave of newcomers in the high-end comfort space is signaling a resurgence in the category. And with product retailing well into the $400 range, designers and vendors are upbeat about the added competition headed their way.

Fall ’11 will see the debut of actress Yeardley Smith’s Marchez Vous YS brand and St. James, N.Y.-based Velvet Sole. In addition, Canadian retailer Ron White, who carries his own high-end comfort line, All Day Heels, in his string of namesake stores, has decided to wholesale the collection for the first time this fall, nine years after its launch. These collections will now sit on shelves with more established names such as Anyi Lu and Dana Davis.

“There are so many new brands starting, it’s a really viable category that can’t be ignored,” said Davis, noting that her business has doubled each year since it bowed in 2009. “There are so many [fashion] interpretations. People experiment more and push themselves harder. The competition is great.”

Retailers also are confident that as the economy continues to rebound, consumers will embrace these high-end labels. “It’s a growing segment for us,” said John Holden, COO of Benjamin Lovell Shoes, based in Philadelphia.

According to Holden, the luxury comfort segment took a hit during the recession, forcing him to pull back on his store’s offering. “We were left with Thierry Rabotin,” he said, referring to the one high-end designer label he continued to carry, having dropped brands such as Anyi Lu. However, he added, “We couldn’t have him sitting on the shelves by himself. We needed to supplement him, and it’s paid off.” By spring ’11, Holden said, about 25 percent of the chain’s business was in brands retailing from $295 to $450. This fall, the company will add the relaunched Taryn Rose line.

As a retailer and designer, White has a unique perspective on the comfort market’s potential. “It’s the most under-developed area,” he said. “It’s good to have more players and develop as a category.”

The key, he said, is standing out among the others. While White is new to wholesaling, he said his experience should help win accounts for the $350-to-$450 All Day Heels collection. “Retailers wanted to know if I would be doing this long term,” he said. “I have nine seasons at retail [with the line] and 20 years in the business [to back it up].”

Smith said she’s in it for the long haul, as well. Though she’s a novice in the industry, the designer was confident her Marchez Vous YS brand, which will retail for $350 to $495, can go up against more-established labels. “We’re all trying to achieve the same goal, but in different ways,” Smith said. “We’re all on the same side trying to realize the best product. … If I do it well, there’s an audience for it. My passion is to make a beautiful shoe that’s really comfortable.”

And JoniAnn Newton, who, with Nora Lynn, co-founded Velvet Sole, which will retail for $225 to $365, said given the economic climate, consumers are demanding more for their money. “Customers are looking to be inspired,” she said.

An expanded offering of luxury goods has created new opportunities for The Shoe Spa in Palm Beach Gardens, Fla., where the category now accounts for about one-third of the store’s business, said co-owner John Weingarten. “It’s important to me,” he said, noting that a distinct section of the store is dedicated to high-end brands. “We use [Dana Davis] for 4-inch heels with an orthopedic footbed,” said Weingarten. “No one else does it.”

Elena Lennon, co-owner of Footstock in Wellesley, Mass., said she is looking forward to the addition of new players. “There was a big void when Taryn Rose fell by the wayside,” Lennon said about the brand’s absence from the market from 2008 to 2010. “Some [newer names] are really good. There’s new blood in the industry.”