Mojo Moxy On the Rise 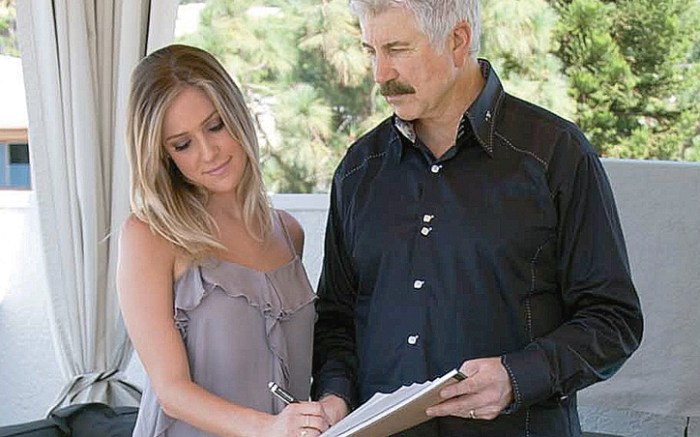 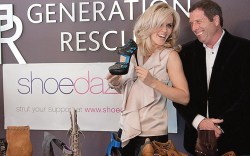 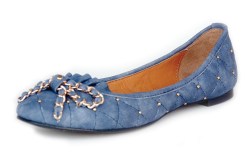 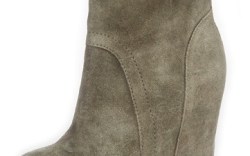 Things are just getting started for Mojo Moxy.

The Dallas-based juniors’ brand has found early success since launching for fall ’10, with bookings for the first two quarters of 2011 up 80 percent over last year, said company execs. The brand also is on track to triple its revenue for 2011 compared with 2010.

Now, the firm is focused on building up the footwear range, increasing its retail presence, rolling out its first marketing campaign and launching e-commerce.

“We’ve done a very good job in our first year of business, but we’re never satisfied, and there is [room for expansion],” said Ron Owens, co-president of Mojo Moxy. “We want to make sure we don’t fall into the trap of sameness.”

Next month, the firm is set to launch a new, consumer-facing website that will direct shoppers to the brand’s existing accounts, such as Shoebuy.com, Endless.com and DSW. And e-commerce functionality is expected to debut by year-end.

“With us being able to sell product [on a branded website] next year, we expect a huge sales increase,” said Owens.

Overall, Mojo Moxy’s wholesale roster continues to grow. This year, the company plans to enter new doors, including Victoria’s Secret for fall ’11, while strengthening the brand’s relationship with current partners such as Zappos.com and Von Maur.

Linda Lee, branded shoe buyer at Victoria’s Secret Direct, first saw the Mojo Moxy line at FFANY and said she was impressed by the variety of styles and affordable price points.

“[Mojo Moxy] offers a range of dress and casual items, from very trendy looks to colorful basics, and it also has a wonderful use of ornamentation, whether hardware or flowers,” said Lee.

Shoebuy started offering Mojo Moxy last August, and the brand has quickly become a strong performer, according to Megan Moser, VP of merchandising for the e-tailer.

“Bold colors, a variety of textures and attention to detail and ornamentation define the brand,” she said. “Along with fit, the material choices aid in ensuring maximum comfort to create a great overall lineup of shoes.”

That focus on producing quality product comes from years of experience. Owens and co-president Gary Van Ackeren are veterans of the footwear industry, having spent 10 years at Iconix Brand Group’s Candie’s label. Then, after a brief stint at Skechers USA, Van Ackeren joined Owens at juniors’ brand Two Lips, where the two began to develop the idea for Mojo Moxy. They left Two Lips in September 2009, and a few months later were meeting with a factory in China to prep Mojo Moxy for its debut.

Dolce by Mojo Moxy, a more casual and outdoorsy line, was introduced shortly after the core collection. Using Spanish and Italian leathers and retailing for $39 to $69, Dolce has a separate distribution, to department stores such as Kohl’s and Sears.

“Dolce is intended for a younger consumer who is more juniors’ in nature, because Gary and I spent a long time at the true juniors’ level,” said Owens.

In addition to reaching out more to retailers, Mojo Moxy is also trying to speak directly to the consumer. The brand will shoot its first national campaign this month in Milwaukee, where its warehouse is located.

The images will show a model in the outdoors, playing up the architecture in the city and taking advantage of the cold weather to showcase boot styles. Ads are slated to appear in print and television spots and online, especially on social media sites.

Owens said that after working with Iconix CEO Neil Cole, whom he referred to as one of “the greatest marketers,” the partners appreciate the importance of brand exposure.

“The image is most important, and it’s going to impact the brand in a tremendous [way],” said Owens. “Our model will be someone we feel has the look of our core customer, a young vivacious woman who has a magnetic attitude and possesses a spirit of self-confidence and charismatic charm.”

But Mojo Moxy isn’t new to publicity. Since the brand partnered with Shoedazzle.com last year to manufacture some of the website’s private-label shoes, it has developed relationships with celebrities including Jenny McCarthy, Mel B. of The Spice Girls, actress Kristin Chenoweth and reality star Kristin Cavallari, who have all designed a shoe for the site.

“[Shoedazzle] is definitely tied in with Hollywood, so we’ll continue to do celebrity charity functions and continue to grow the brand’s [presence that way],” said Owens.

To round out the year, the company also will launch handbags for fall as part of a long-term plan to expand the business. “We’ll hopefully become a lifestyle brand in the next couple years,” said Owens, “with ready-to-wear and cosmetics.”