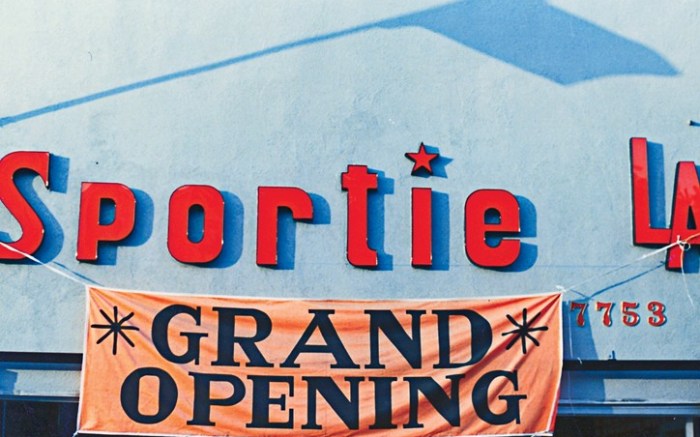 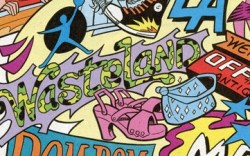 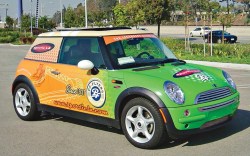 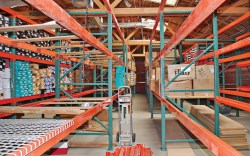 1995
• Storage space is converted into an apparel store, which later moves to 7751 Melrose Ave.

2002
• Company is immortalized in the 60th anniversary issue of “Archie” comics.

2008
• Warehouse is centralized in a single location.

• Rapper Ice-T spends a day working in the store as part of the hidden-camera TV show “I Get That a Lot.”

• “Bachelor” Jason Mesnick and his groomsmen are supplied with Nike Retro Air Jordans for wedding to Molly Malaney.