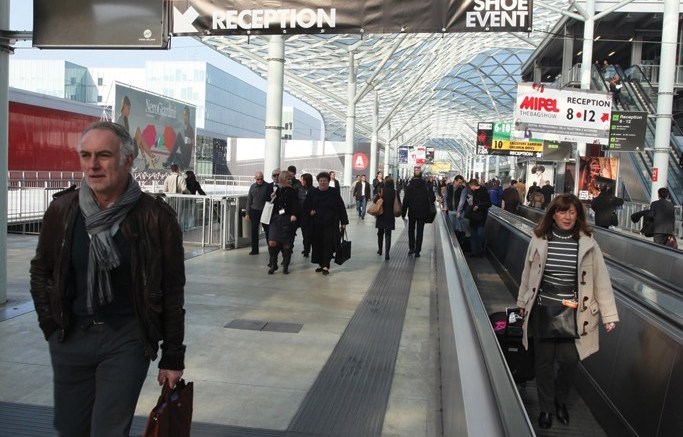 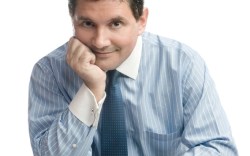 After a healthy first half, the Italian footwear industry is bullish about the upcoming edition of Micam, set for Sept. 18-21 at the Rho Fiera Fairground in Milan.

In total, 1,595 exhibitors — 1,013 from Italy and 582 from international markets — will unveil their spring lines at the show. Outside of Italy, the countries with the biggest presence are Spain, Portugal, the U.K., France and Brazil.

For the five months ended May 31, overall exports were up 10 percent, compared with the preceding five-month period. In terms of value, exports increased 17 percent.

“When we look at the statistics, we are rather confident,” Aromatici said.

He added that exports to the American market, in terms of value, rose 20 percent during the period, showing a marked improvement there. The U.S. now ranks third for exports after France and Italy. Russia continues to be a hot market as well.

Manufacturers also are targeting China in a much bigger way, Aromatici said. To highlight opportunities there, the trade show will hold a special workshop.

Off the show floor, Micam will once again make a splash in central Milan at “Micam Point.”

“It’s important for us to bring Micam into the city,” said Aromatici. “We’ve experimented with this for the past several seasons, and now we’re [doing it in a larger way].”

The space will feature several distinct areas, including a “fitting room,” where consumers can try on shoes, and a “shooting set,” where they can have their photos taken with a style of their choice.

Going forward, Aromatici said the rocky global economy could mean additional challenges for manufacturers, but that isn’t stopping ANCI from forging ahead with several new initiatives.

Most notably, a Web platform called Iloveitalianshoes.eu will launch on Sept. 16. The e-commerce site, which will initially ship product only to countries in the European Union, will debut with 10 made-in-Italy brands.

Micam Point
Sept. 16-21
Via Borgonuovo, 1
Several special events will be held at “Micam Point,” once again located in central Milan. At the opening press conference on Sept. 16, ANCI will introduce its new president, Cleto Sagripanti, managing director of Manas SpA. Throughout the five days, consumers will get a taste of Italian fashion, and press can get the scoop on the latest trends.

Cocktail Party
7:30 P.M., Sunday, Sept. 18
Milano, Via Procaccini, 37
Organizers kick off the show with a celebration at Milano restaurant. The ANCI Creative Award will be handed out, as well as honors for the best Italian store and international retailer.