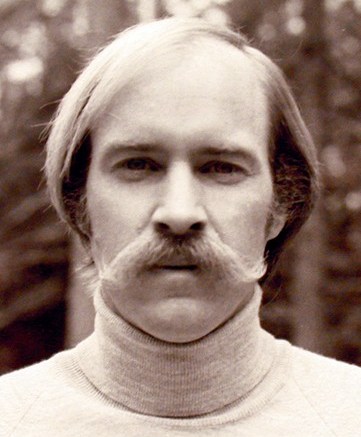 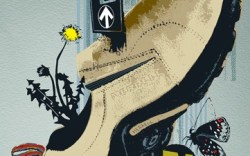 • Randy Merrell makes custom boots for $500 a pair. The boots are praised by Backpacker magazine.

• The firm receives a $10,000 cash investment from Bank of Vermont.

1983
• The first shipment is delivered to Hudson Trail Outfitters and Marmot Mountain Works.

• Separate lasts are developed for men and women for better fit.

1985
• The two best-selling boots are the Merrell Eagle and Merrell Super Comp.

1987
• The firm is purchased by Montreal-based Karhu.

• A subsidiary is established in Canada.

• The brand begins selling in Japan.

1995
• The company teams up with Vibram for new outsole designs.

1996
• Millennium Series of boots is introduced.

1999
• Footwear News names the brand as Athletic/Outdoor Brand of the Year.

2001
• Women’s and children’s product is introduced.

2011
• Merrell, in partnership with Vibram, develops the Barefoot Collection.