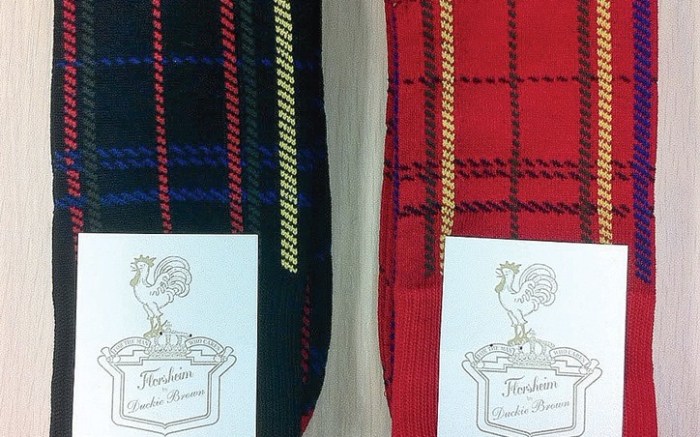 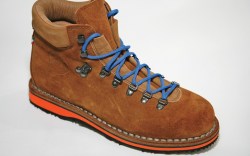 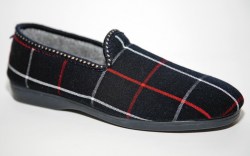 Wild Pair
Thanks to a successful spring ’11 debut of socks, scarves and hats under the Florsheim Limited brand, Florsheim by Duckie Brown will launch socks for fall ’11. The socks, which come in both ankle and dress lengths for $18 and $23, respectively, are available in bright solids and colorful stripes and plaids. While the Florsheim Limited accessories collection was exclusive to the company’s New York pop-up store, the Duckie Brown line will be open to wholesale accounts. The socks also will appear in the Duckie Brown runway show at New York Fashion Week this month.

Carpe Diemme
Made-in-Italy men’s footwear brand Diemme is opening up distribution in the U.S. The label, which showed at Capsule for fall ’11, was exclusively available in the States at New York men’s store Odin — until now. Scandinavian company Blender Agency is responsible for sales and distribution for the mostly hiker-inspired styles, which start at $399 and go to $499. Fashion sneakers retail for $349.

United Nations
Industry of All Nations, which launched footwear last summer at Oak in New York, will expand its selection for fall ’11. The Culver City, Calif.-based brand has a focus on goods from around the world, and it started its shoe offering with $32 to $35 espadrilles made in Uruguay. It will next add men’s slippers (above, right) for $42 to $45, unisex boots for $265 and unisex oxfords for $145. The new offerings are all made in Mexico. “Shoes are the closest thing to architecture,” said Fernando Gerscovich, who co-designs the line with his brother, Juan. “We both trained in architecture and design, and with shoes, there is also a lot of construction involved.” Next up, he said, the pair is planning a high-top espadrille, classic mocs and even a chair for summer ’12. The brand is already carried by Urban Outfitters, American Rag and Steven Alan. Bloomingdale’s and Madewell will introduce styles starting in March.