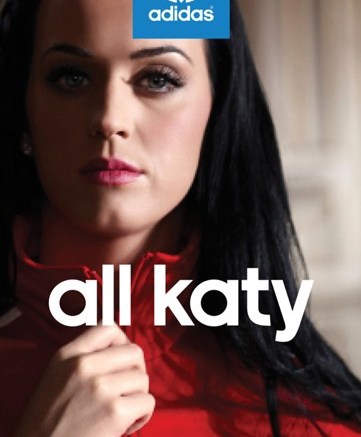 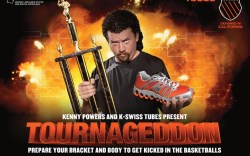 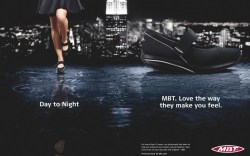 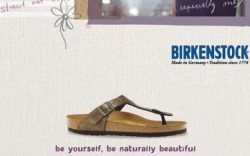 All Out
Adidas has launched its first major branding campaign since 2004’s “Impossible Is Nothing.” The global TV- and Internet-focused initiative, “All Adidas,” is meant to help the brand raise awareness with the high-school age consumer, a segment targeted under the Route 2015 plan to grow sales in the U.S., said Adidas America President Patrik Nilsson.

The campaign, conceived by Adidas’ lead ad agency, Montreal-based Sid Lee, debuted globally earlier this month with two TV spots (a 30-second and a 60-second version) and an extended two-minute version available online. For the first time, all divisions of the brand, including its Originals and Y-3 segments, are represented together in the videos, which feature brand athletes David Beckham, Dwight Howard, Lionel Messi and Derrick Rose, singer Katy Perry and musician B.o.B, with music by French electronic act Justice. The theme of the yearlong initiative, according to Britt Jorgenson, director of marketing for Adidas America’s sport performance division, is “celebrating the passion that athletes, musicians and artists have for their games, and the passion that unites us.”

Jorgenson added that the first ads will be in heavy rotation for the next four to six weeks on networks including MTV and Comedy Central. An evolution of the original campaign is slated for June or July. And while Jorgenson said nothing was confirmed for the fourth quarter, another round of ads will likely follow. The “All Adidas” theme also will be the hook for all major product-focused campaigns this year, Nilsson added. In the social networking sphere, Adidas is launching an online contest on Facebook.

Power Trip
K-Swiss is hosting a unique March Madness bracket in its latest campaign with fictitious spokesperson Kenny Powers, from the HBO show “Eastbound & Down.” And the Westlake, Calif.-based brand has already seen results: Its “Tournageddon” NCAA bracket is the second-largest group on Yahoo.com. The site features the Powers character, played by Danny McBride, offering an assessment of every team and matchup throughout the tourney. “The campaign connects the brand to sports through the side door, and not just from some obvious place,” said VP of marketing Chris Kyle, who added the brand is working on an upcoming marketing storyline for back to school, in which Powers takes a job with K-Swiss.

Big Milestone
MBT is making a statement. To celebrate its 15th anniversary, the Portsmouth, N.H.-based brand launched its largest ad campaign to date for spring. “People are once again feeling a sense of connection to the MBT brand,” said David Ludd, U.S. director of marketing. The campaign, titled “MBT: Love the way they make you feel,” was created by Danish agency Kunde. Print ads are being featured in More and O magazine through the end of the year. Ultimately, Ludd believes the in-depth campaign will help refuel the brand, which has lost some ground against newer, less-expensive toning competitors.

Well Being
Birkenstock dares to be different with its new campaign. After focusing on fashion messaging for the past several seasons, the brand made product central this time around. “Our goal was to bring the footbed story front and center. It was important for us to branch out beyond the fashion [message] we’ve been communicating for the past few years,” said Shelly Glasgow, director of product development and merchandising for the Novato, Calif.-based brand. The campaign, created with advertising agency Stereo, highlights four segments: health and wellness; recovery; active and outdoor; and fashion. The brand is using slogans such as “Be yourself, be naturally good,” and “Be yourself, be naturally active.” The print campaign is running in magazines such as Runner’s World, Men’s Journal and People StyleWatch. “We went big this year to reach consumers we haven’t spoken to in years, and we’re only getting started,” said Glasgow.