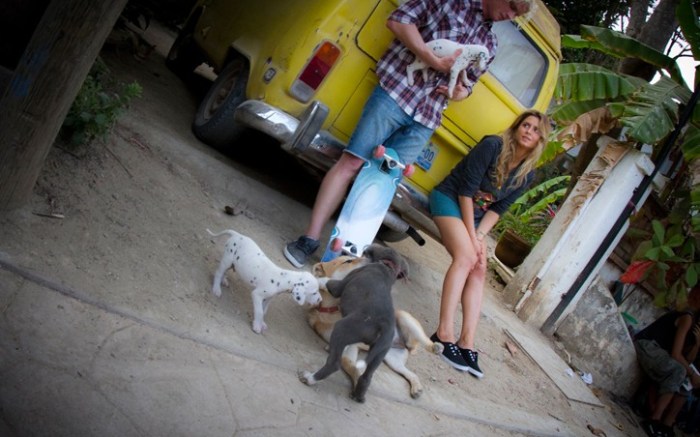 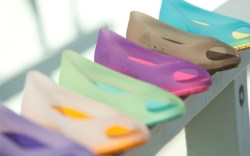 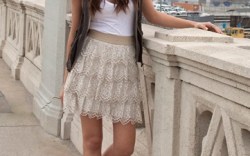 Road Trip
To celebrate Airwalk’s 25th anniversary this year, the Englewood, Co.-based brand took a road trip along the West Coast for its latest campaign, slated to launch in June. The travels started in Vancouver, British Columbia, and continued to Mexico and California, exploring surf, skate, music and motocross spots along the way. “We wanted to communicate the authentic story of the Airwalk brand history through imagery that showcases our athletes and tells a lifestyle story,” said Eric Dreyer, VP of brand management. “The images capture the current moment and communicate the nostalgic, carefree vibe that resonated as much [25 years ago] as it does now.” The print ads will run in magazines and on social media platforms.

Dress Up
As Crocs continues to expand its fashion styles, the brand is hosting a wardrobe makeover contest on its website with stylist Jenn Falik and Dress for Success, a nonprofit organization that provides wardrobes to low-income women. The contest, titled “New Crocs, New You,” coincides with the unveiling of its spring line. To enter, women submitted a photo and 200-word essay explaining their need for a revamped look. Ten finalists will be announced in May, and they will all receive a Flip video camera and a collection of Crocs shoes. “People are writing a lot of essays, and we’ve had excellent traffic,” said Andrew Davison, chief marketing officer of the Niwot, Colo.-based brand. Consumers will then vote on the top 10 to narrow it down to one winner, who will win a trip to New York for a shopping spree with Falik.

Hide and Seek
Palladium is going exploring. The Westlake Village, Calif.-based brand turned to Los Angeles for its latest short film titled “Hidden Gems of L.A.” In the flick, airing on the brand’s website, actress Odette Annable ventures to places including the rooftop of a downtown hotel and a Frank Lloyd Wright property, while wearing the brand’s Lite boots. Since its release earlier this month, the reaction has been strong, thanks to a creative approach, said VP of marketing Barney Waters. “People have appreciated us making short films. They are more organic and entertaining [than print ads],” he said. “We’ve seen a huge sharing of content, which has driven millions of views and great sell-through at retail.”